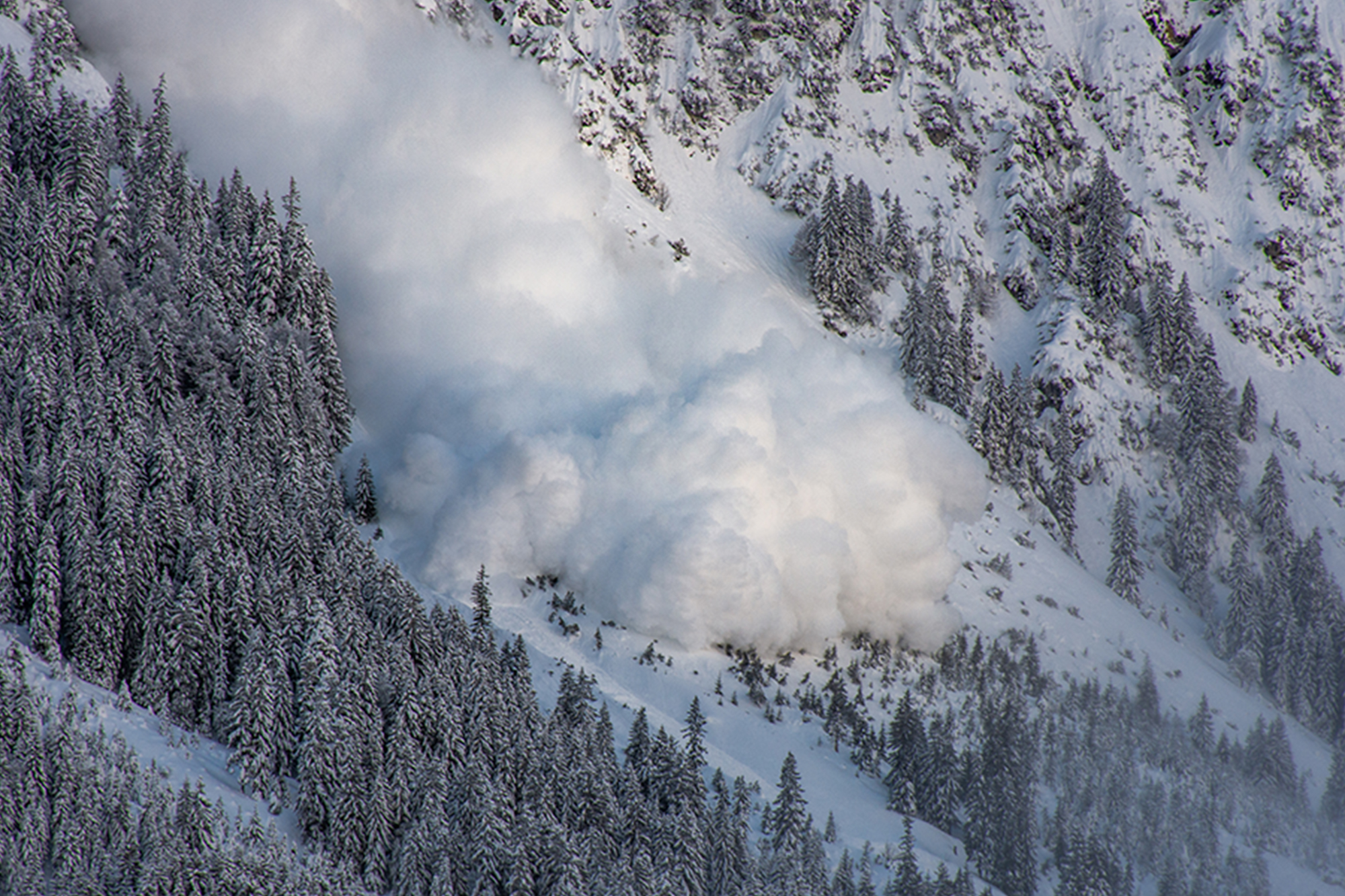 A pair of skiers triggered an avalanche near Park City, Utah, Saturday, leaving one of them buried, authorities said.

The search for the missing skier was called off Saturday evening and was set to resume early Sunday, according to the Summit County Sheriff’s Office.

One of the two skiers was able to dig themselves out of the snow and make their way to their friend to attempt “lifesaving efforts” — but was forced to leave because of the “extreme avalanche danger in the area,” police said.

It’s unclear if the victim was still alive when the rescue was called off, according to Fox 13 in Salt Lake City.

The sheriff’s office declined to give any information on the victim until authorities make contact with the person, the station said.

Inside Williston, ND, where men work hard, make bank and get into trouble

Georgia site is fourth in US to pause Johnson & Johnson vaccine