AMERICA’S Got Talent audience SLAMMED Howie Mandel as “rude” for joking during a unicycle act about Simon Cowell breaking his back in a scary bike crash.

The judges are known for their friendly banter and the Deal Or No Deal host is no stranger to giving his British co-star a hard time but some fans insist he took it too far this week. 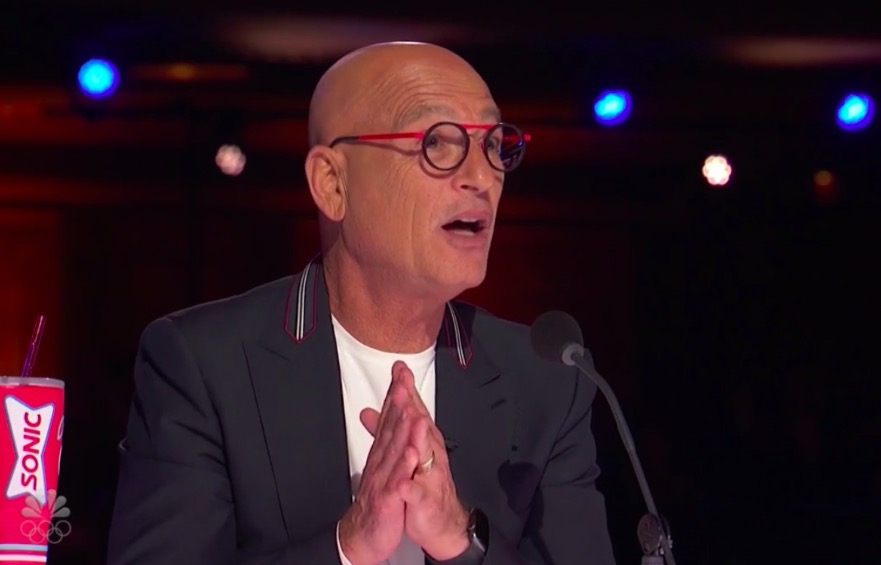 On tonight’s episode of the NBC talent show, Japanese group UniCircle Flow stunned the panel with an impressive act.

The dance group performed on unicycles to an energetic routine, which they compare similar to figure skating.

Despite the intricate moves and high level of technical skill, UniCircle Flow performed flawlessly with no apparent mistakes or injuries.

The smoothness of the dangerous act shocked Howie, 65, who couldn’t give up a chance to poke fun at his pal.

“Simon, does seeing bikes scare you?” the comedian sincerely asked.

Following their performance, Howie brought the topic up once again, and quipped: “You guys were terrific.

“And wow, even with one wheel, what a great example you are to Simon showing him how to balance.

“I don’t know if you know what happened to him but that was with TWO wheels and no dancing at all.”

The American Idol alum did not appear amused by the comment and didn’t acknowledge it, but praised the group in his critique.

“It was amazing and one of the most unique acts we’ve seen on AGT. I was blown away by this. Best audition of the day,” Simon gushed.

Manhunt: Why did the Night Stalker leave lightbulbs in the sink of his victims?