KIND-HEARTED Scotland captain Andy Robertson arranged for all his Euros teammates and backroom staff to be delivered gift boxes worth over £900.

The Liverpool star, 27, set up the surprise for Steve Clarke’s men as they arrived at their Euro 2020 training camp in Middlesbrough on Wednesday.

All squad members and staff were given a range of gifts inside the box  – including a pair of Bang&Olufsen headphones costing £300.

Frontman Kevin Nisbet revealed he and his teammates were also given Apple Watches – which start at £379 – by their skipper.

Football agency PLG Group, who set up the box on Andy’s behalf, said: “Scotland captain Andy Robertson, has surprised his full squad and backroom staff with a unique gift box ahead of the team’s first match on the 14th June.

“To celebrate Scotland’s 23 year wait for an international tournament, Andy has pulled together an extra special line-up of branded gifts which pay homage to the team’s roots.”

A source added: “It was all Andy’s idea. It’s a lovely gesture and just shows what sort of guy he is.”

The box included a bespoke Johnnie Walker blue label bottle of whiskey worth nearly £200, as well as a one-off bottle of Irn Bru, and Scotland themed cans of Tennents and Brewdog.

Scotland skipper Robertson tweeted: “Thank you to all the brands that made this possible, very much appreciated.”

Bang&Olufsen E8 Sport wireless sports earphones are currently on sale on the firm’s website for £300. 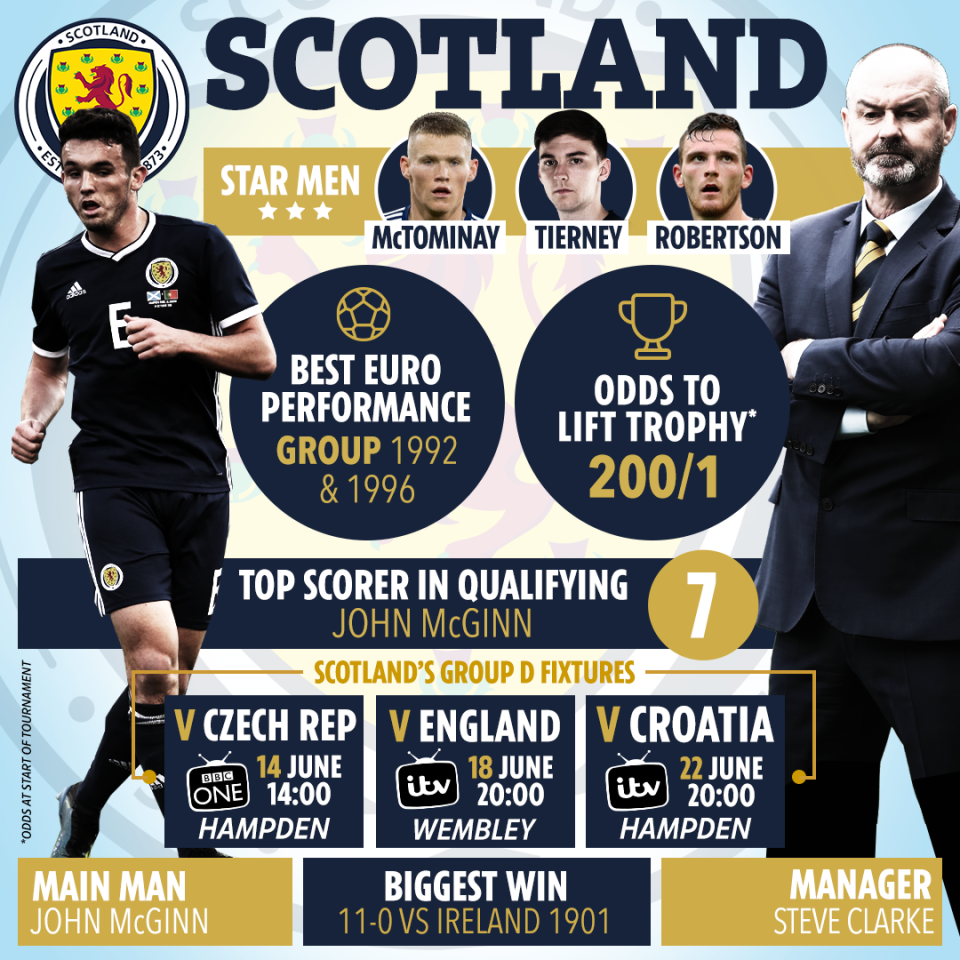 Robertson’s snap showed off his Johnnie Walker blue label – which retail at upto £195 – and had “Andy Robertson Good Luck Scotland” etched on the front of it.

There was also a personalised Fifa 21 game for the PS4 with a front cover of Steve Clarke’s men celebrating qualifying for Euro 2020 against Serbia last year.

Further items include a personalised Irn Bru glass bottle with “Good Luck Andy Robertson” on the front, along a box of Walkers Shortbread.

A Johnnie Walker spokeswoman confirmed they gifted a bottle for each of the 26 players.

TikTok bans viral challenge where kids STEAL from their schools