BENFICA are reportedly out to hijack Marseille’s bid for Matteo Guendouzi.

Arsenal are ready to bid farewell to the midfielder following a falling out with Mikel Arteta – but will not allow him to leave on the cheap.

Ligue 1 side Marseille were thought to be closing in on a deal only for the Gunners to demand north of £15million for the player.

Guendouzi’s contract was due to expire next summer, theoretically reducing his fee.

Yet Arsenal hold an extension option that could force the Frenchman into staying for another year if a buyer cannot be found.

According to Portuguese outlets A Bola and O Jogo, Benfica are ready to step in and take advantage of the delay in negotiations.

The Primeira Liga side are rebuilding their midfield this summer with Roma’s Stephen N’Zonzi also reportedly an option.

A bid of £8.6m is being formulated that would see 22-year-old Guendouzi arrive on an initial loan spell. 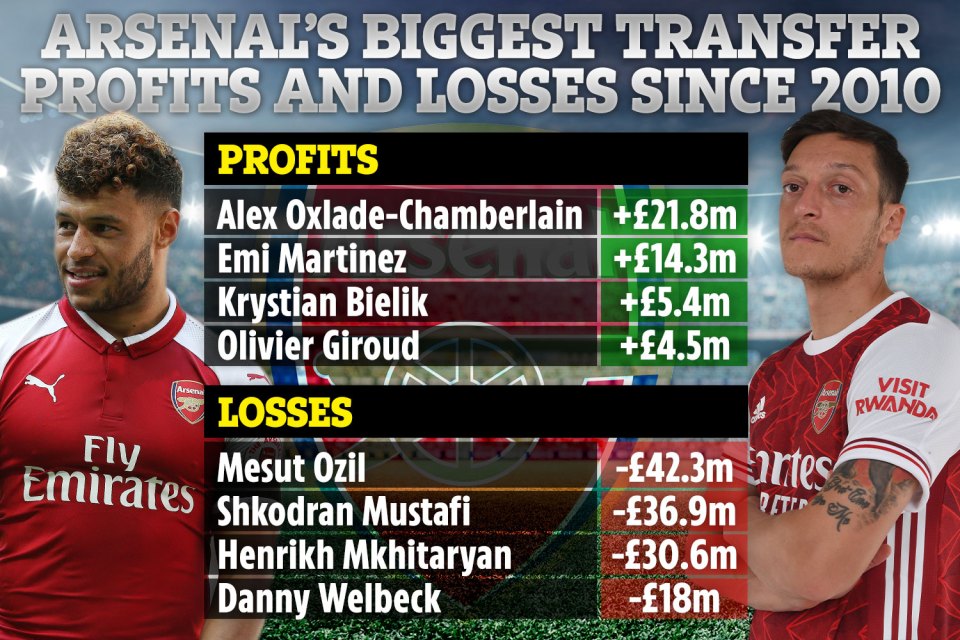 The deal would then contain an automatic purchase clause that would top up the overall fee next year.

Benfica are described as big fans of Guendouzi thanks to his 2019 call-up to the French national team and more recent stint with Hertha Berlin.

Arteta sent him out on loan after a bust-up over a defeat to Brighton last year.

The Frenchman lost his head at Neal Maupay, grabbing the striker by the neck at the end of a 2-1 loss.

But their pleas to Arsenal that they cannot afford his price tag have fallen on deaf ears having only recently paid Flamengo £25m for Gerson.