BACHELOR In Paradise’s Kendall Long sobbed to Joe Amabile and then QUIT the show as she admitted her ex’s romance with Serena Pitt was “torture.”

The former couple got into an emotional conversation as the California girl cried she “still loves” her ex boyfriend and still believed he was “her person.” 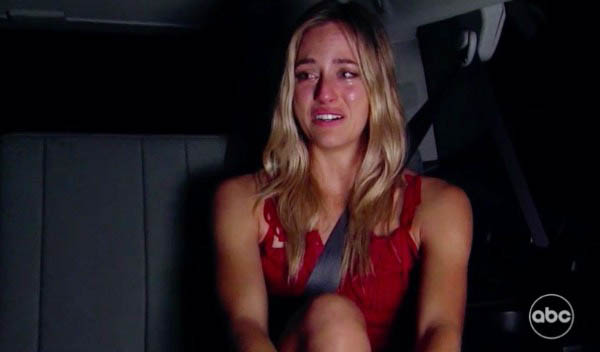 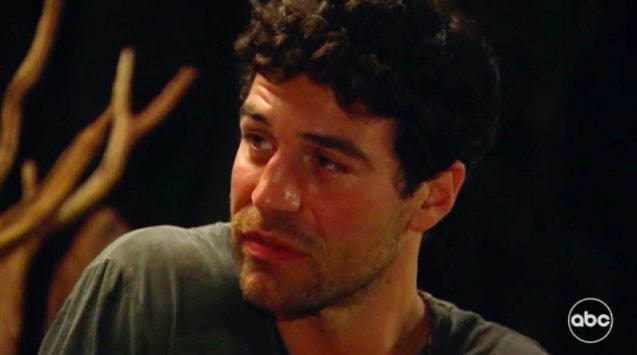 As Kendall, 30, watched Joe, 35, fall in love with Serena, 23, she began to break down watching their relationship turn into something more serious.

She appeared to finally had enough and pulled Grocery Store Joe aside for a private chat on one of the resort’s oceanside daybed.

“Being back here has brought back a lot. And I love you and I will always love you,” she told Joe.

Kendall continued: “I still feel like you are my best friend, you know? I love watching you thriving and laughing but it reminds me of why I fell in love with you. And it’s hard to see that.”

A serious-looking Joe then asked: “So you’re not over us?”

“Don’t ask me that right now. I never stopped loving you obviously.”


Boyfriend, 31, 'told mum partner was pregnant' before 'killing her & 3 kids'

She then began to fully sob and Joe comforted her with a sweet hug, rubbing her back and surfing words, such as: “This is why I’m here for you. I know you and I can see that something was up.”

“I just feel like I shouldn’t have come here,” she responded to her ex in tears.

However, he assured her: “It’s alright. I know you’re going to be okay.”