EX-CHELSEA defender Frank Lebeouf warns fans it is ‘almost impossible’ for the club win the Champions League again this season.

The Blues won their second ever Champions League trophy in May, overcoming Manchester City 1-0 in Porto thanks to a goal from Kai Havertz.

But former Chelsea centre-back Lebeouf, 53, has warned the club not to get their hopes up again, suggesting they were ‘lucky’ to win last year.

Lebeouf told Labrokes: “A failure for a big club like Chelsea, Liverpool or both from Manchester is to win nothing.

“I’m not sure if any of the fans of those four clubs would be happy with just the Carabao Cup.

“Only one team can win each competition, though, and Chelsea have been lucky enough to win the Champions League last season but it was kind of a miracle really.

“Tuchel came in and changed some stuff and it worked and nobody expected Chelsea to win.

RETURN OF THE MAC

“Right now an FA Cup would be nice for Chelsea and the Premier League or the Champions League would be absolutely fantastic.

“The Champions League is the most unrealistic of the three because it was only Real Madrid that was able to win it three times consecutively.

“I would love Chelsea to win it just two times in a row but this is why it is unrealistic.

“Chelsea won it last season and to win it again would be great but almost impossible if we read the stats.”

He made 144 appearances for the Blues and was renowned for his passing ability and consistency from the penalty spot, missing only three of his 20 attempts.

The Frenchman turned his hand to acting after his playing career ended, most notably appearing in the award-winning Stephen Hawking biopic The Theory of Everything.

He also appeared on the French version of The Masked Singer in 2019, disguised as a peacock.

Chelsea are currently second in Group H after beating Zenit 1-0 thanks to a Romelu Lukaku goal and losing 1-0 to Juventus on a difficult night in Turin.

Chelsea transfer target Federico Chiesa found the winner just 11 seconds into the second half and Juve held on to claim a big win after their tricky start to the season.

Thomas Tuchel’s side were frustrated on the night and lacked the cutting edge they’ve shown in the league, managing only one shot on target out of 16 attempts.

Their form in the Prem is undeniable however, topping the league with five wins out of seven, including big victories over rivals Arsenal and Spurs. 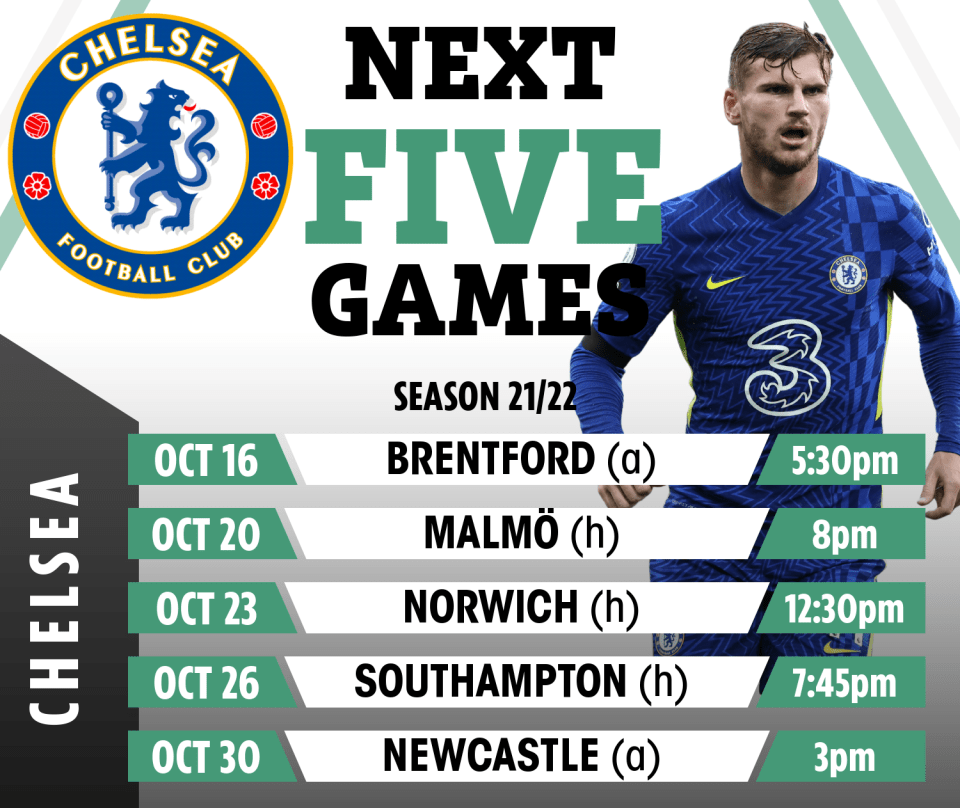 The £97.5m man has hit the ground running in his return Chelsea and will give them much added firepower in front of goal as they look to retain their European crown.

They take on Swedish side Malmo on Wednesday and will hope to put things with a vital three points right after their disappointing showing against Juve last time out.

Who is Ilhan Omar’s husband and has she been married before?