BRIT twins were found covered in blood and bitten to the bone after being savaged by crocodiles amid claims they were led to a nesting ground.

Melissa and Georgia Laurie, 28, were pounced on by the animal as they swam at the Manialtepec Lagoon in Mexico.

Melissa and Georgia were in Puerto Escondido, in MexicoCredit: Universal News & Sport

Brave Georgia punched the predator in the face three times and dragged her sister out of the water.

Melissa was left fighting for life after her wounds caused sepsis but she has now woken from her coma.

Horrified witnesses have now told how they heard harrowing cries for help at the lagoon, which is known as a “crocodile nesting area”.

Tour guide Gerardo Escamilla Perez was showing another group the area when the bloodbath unfolded on Sunday afternoon.

He said: “We started to hear shouts and noise and we saw that there were people screaming inside the mangroves.

“It’s a dangerous area, even more so at this time of year because animals are nesting. I heard them shouting, ‘crocodile, crocodile’.”

He revealed he saw “bite marks” on Melissa as she was cradled by her sister with her head “covered in blood”.

Moises Salinas, 16, said the girls had walked around 150 metres away from the tour group when he heard their desperate screams.

He added: “I jumped into the boat and got to where the ladies were. I could hear one of the girls shouting, ‘My sister! My sister’.”

The sisters were on a tour group travelling to Puerto Suelos beach to watch the sunset and see the plankton glow in the dark. 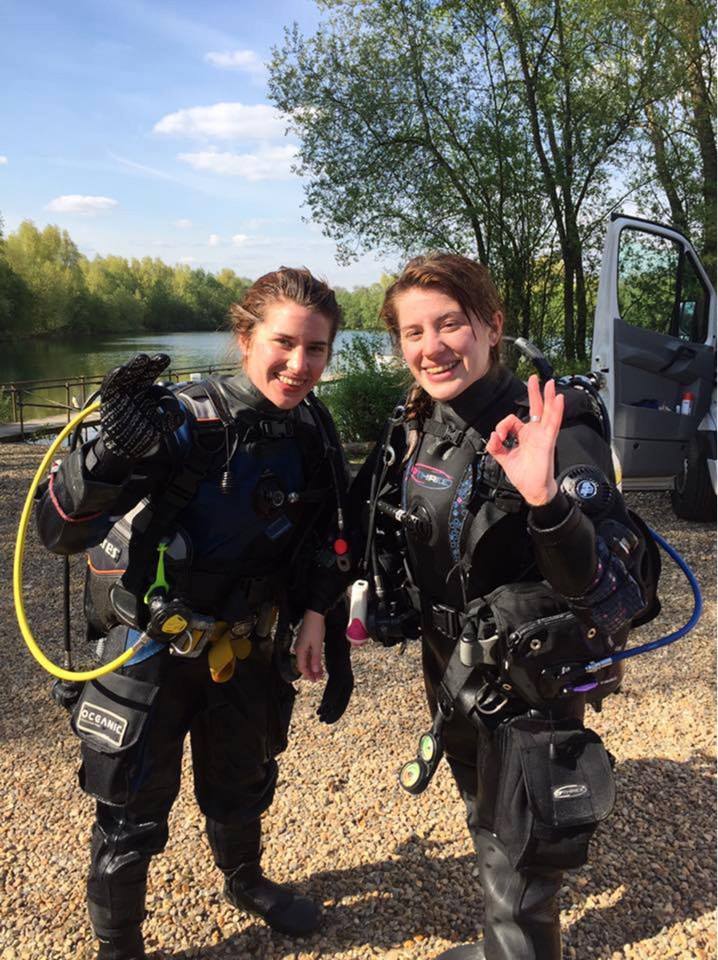 Tourists are usually told they can swim in the lagoon, but reports claim tge group had been taken to a river containing crocodiles.

Guillermo Silva, a civil protection coordinator who is investigating the attack, confirmed the group were not in an area tourists “normally visit”.

He explained the waters were “further away from the Manialtepec lagoon” and is known for having a “concentration of crocodiles”.

But Javier Santos, who owns the boat the girls travelled on, said he was “not responsible” for the horror and wasn’t there at the time.

Georgia yesterday gave an update on her sister’s condition after she woke from a medically-induced coma.

She added that the tubes inserted to help her twin breathe were taken out this morning.

“She’s been breathing on her own very well.

“She can’t talk because of the soreness of the tube but she can hear.”

Georgia had earlier been discharged from hopsital, having being treated for her hand injuries.

Their older sister, Hana Laurie, 33, had previously told BBC Breakfast that Melissa’s stomach and legs had become infected and she had developed sepsis.

She added that her situation was “still really serious” and that “we’re not relaxing just yet”.

Melissa also had “a lot of water and grass and things in her lungs,” Hana said.

Hana had previously added that the tour guide, who was already suspected locally of organising illegal tours, had vanished since the incident.

She wrote online: “My sisters were taking a break from their ambitions to scuba dive and work with animals when they took a trip with a guide recommended by their hostel near Puerto Escondido, in Mexico.

“It’s still unclear exactly where they were, but a crocodile attacked the group and viciously bit and shook Melissa.

“It has since transpired that this guide was known locally to be operating in an unlicensed and illegal way, but since is nowhere to be found.

“We are so lucky that Georgia was there, and had immediate reaction through her water rescue training to fight off the crocodile and drag Mel to safety.

“The details of this awful ordeal are still not fully known to us, as the time difference, language barrier and the fact they’re both admitted to hospital are making it very difficult to communicate.

“What is clear, is that Mel’s condition is “delicate” having suffered an open wrist fracture, organ lacerations/internal bleeding and water on her lungs.”

Georgia had confirmed that doctors have been “very concerned” that she’ll contract an infection (as they are too about Georgia’s wounds) and had put them both on intravenous antibiotics.

“Melissa has been placed into a medically induced coma, and remains in that condition while doctors attempt to drain fluid and enable her to breathe on her own,” she added.

Hana has now launched a GoFundMe page to raise funds for their family to travel to Mexico and for her sisters’ medical care costs.

She wrote that “Mel is very bruised, has two black eyes and deep cuts to her face, torso and leg where the crocodile has bitten and scratched her.”

The girls’ mum Sue Laurie, 63, said it was Georgia and Melissa’s unbreakable bond that saved their lives.


Woke Bafta taking all the laffta out of light entertainment

Georgia and Melissa had been travelling around the world together since March and they were due to arrive home in November.

Following the ordeal, their parents are considering flying out to Mexico to bring them home.

Toddler girl, one, dies after she was found unresponsive in garden pond as horrified locals say they heard ‘screaming’

Joe Biden UK visit: Where is the President staying in the UK and what’s his itinerary?

Who is Miguel’s wife Nazanin Mandi?