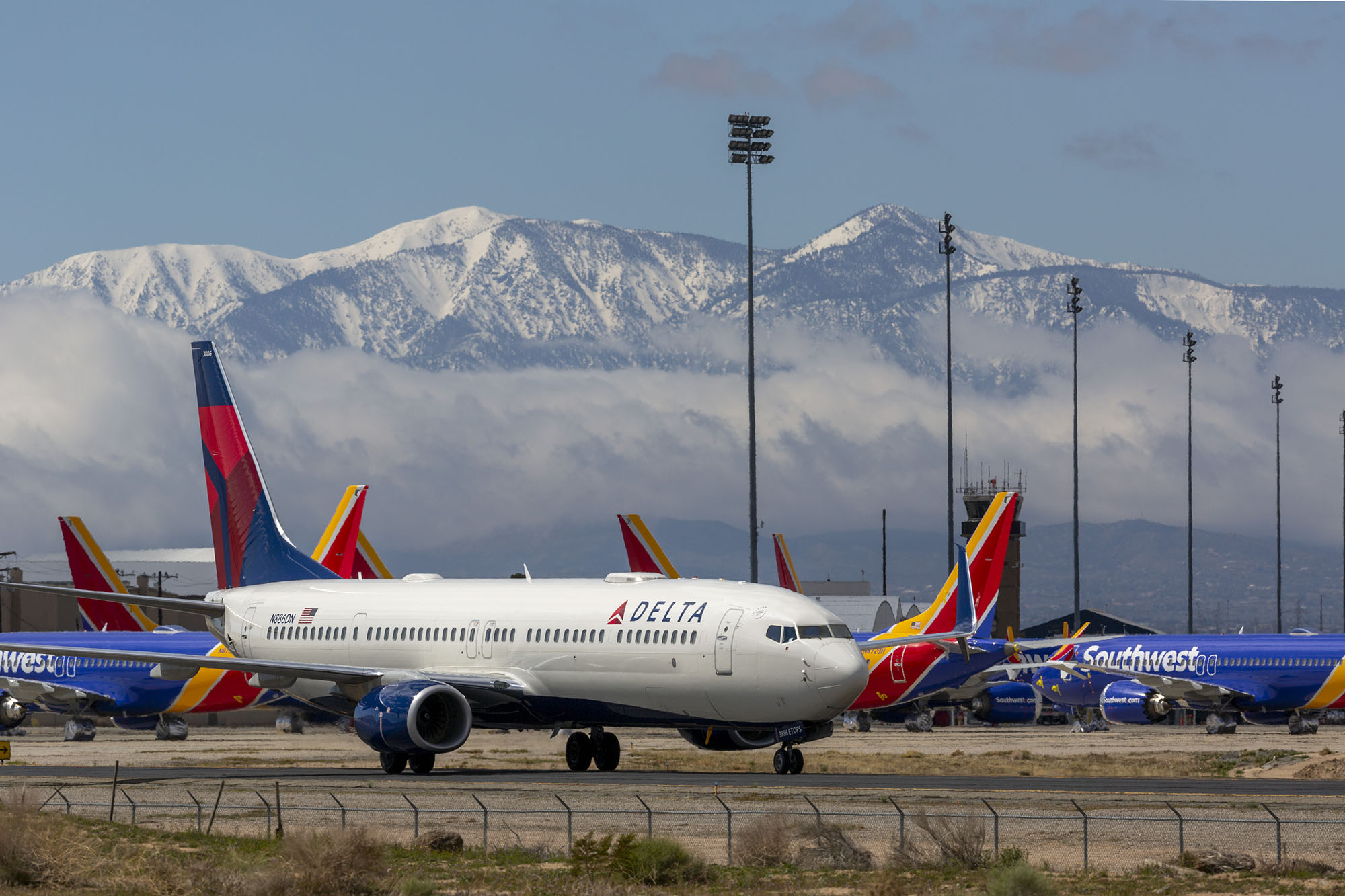 But shares were up nearly 5 percent Thursday morning after Bastian said he expects 2021 to be “the year of recovery”, with consumers getting more comfortable taking to the skies.

“We don’t anticipate that by the summer travel will be back anywhere close to where it previously was, but it will be a meaningful improvement, sufficient to be able to drive profitability for us in the back half of the year,” Bastian said in an interview with Reuters.

Delta reported a $12.4 billion loss for 2020 — losing an average of $12 million every day of the last quarter. The company expects to continue to burn through $10 million to $15 million each day of the current quarter.

It recorded a $4.8 billion profit a year earlier.

In the first quarter, the Atlanta-based airline expects revenue to fall between 60 and 65 percent from a year ago and its scheduled flight capacity to shrink by 35 percent.

Delta, which has said it will continue blocking out middle seats through at least March 30 in an effort to keep passengers distanced, said it expects the actual capacity it sells to fall by around 55 percent.

Delta also reported operating expenses that were 47 percent lower than a year earlier, with lower fuel, maintenance and salary costs.

Delta has avoided furloughs but said nearly 18,000 employees, or 20 percent of its workforce, decided to leave the company in 2020.

It does not intend to furlough any employees once the second round of government payroll support for airlines expires in March.

GameStop short seller says he’s being threatened by its investors