SunSport revealed this week that the Red Devils have agreed personal terms with the England winger, worth £350,000-a-week over five years.

Borussia Dortmund are insisting United increase their offer of £61million to £78m, with a further £10m in add-ons, but this is expected to happen.

United expect the deal to go through smoothly after a summer of wrangling last year when they refused to meet the German club’s £110m price.

According to the Athletic, the last part of the transfer is largely down to bonuses with Dortmund keen on realistically achievable add-ons.

The Bundesliga giants are said to be seeking instalments that are based on club income via team success rather than individual awards.

That has caused Dortmund to reject United’s Ballon d’Or clause that would have been triggered if Sancho finished in the top three in the annual gong.

The Old Trafford outfit had successfully managed to include the stipulation in their deal with Sporting Lisbon to sign Bruno Fernandes last year.

Sancho meanwhile confirmed Ole Gunnar Solskjaer’s players have been speaking to him on England duty about return to Manchester.

He said: “Of course, all the boys have a lot of questions. When you do well, speculation is always going to come around. 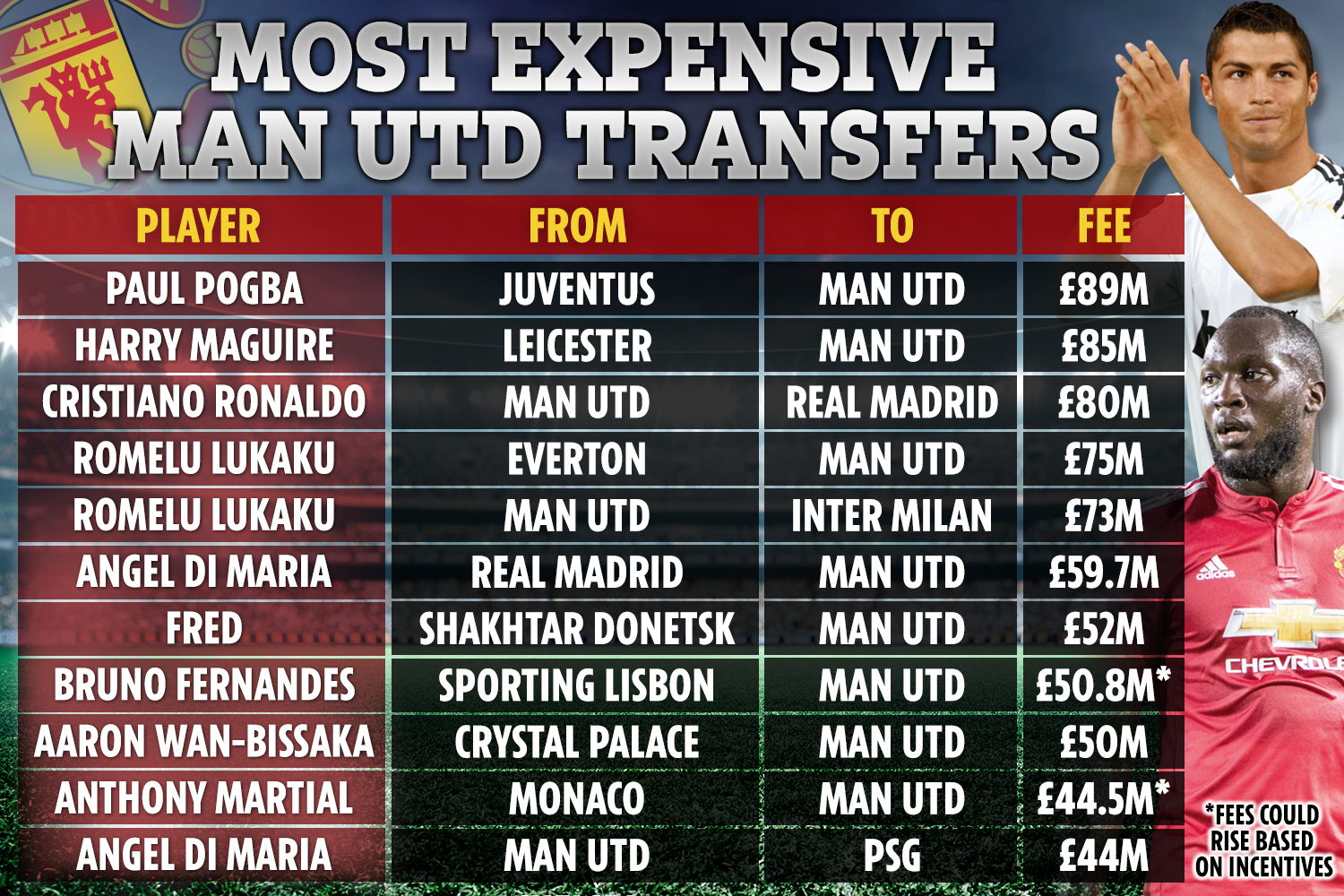 “I just tell the boys, ‘look, I’m focused on football at the moment’ and we just focus on the Euros, step by step.”

Speaking to talkSPORT, Sancho was asked if he could be distracted by the move during the Euros.

He said: “No, I’m cool about it. It’s just how you handle that on the pitch, so just keep doing what you’re doing.

“If you keep doing that then I’m sure it won’t be a problem because the main thing is my football and that’s what I’m focused on at the moment.”

Who is Euro 2020 fourth official Stephanie Frappart and is she the first female referee at a major tournament?