Fire emergency have been called out to a situation at the team hotel of Manchester United, ahead of the side’s Premier League fixture against Everton.

Fire engines piled up outside the Lowry Hotel in Manchester, which is used by the Red Devils prior to all home fixtures at Old Trafford.

The United team coach arrived, as usual, just before 1pm with the full squad disembarking and entering the premises to take to their rooms. 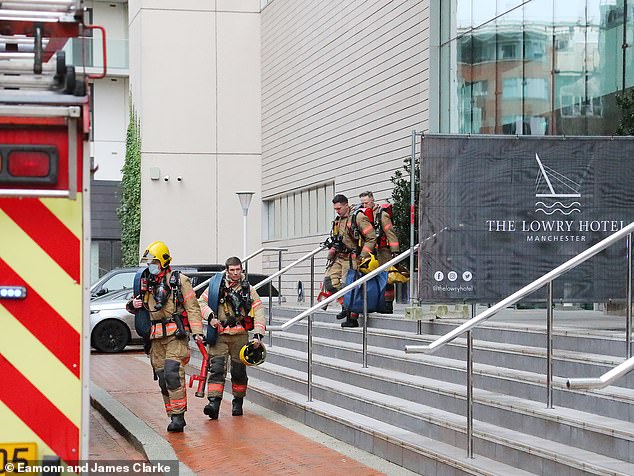 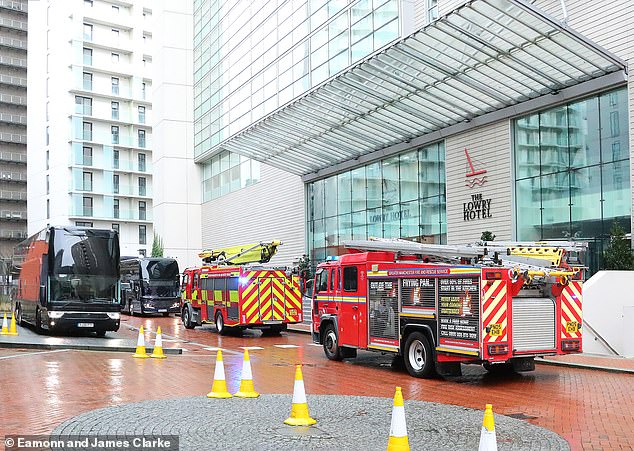 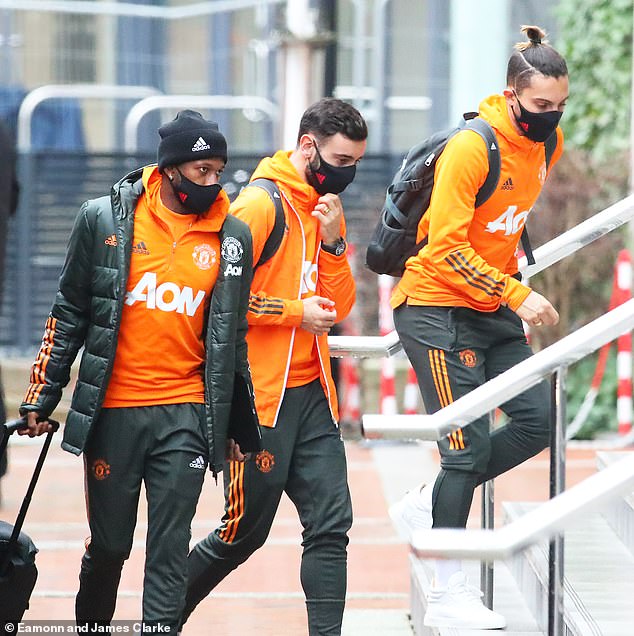 It is reported by the Mirror that just one minute later two fire engines raced round the corner and then pulled up outside the main entrance of the hotel.

A series of firefighters are said to have swiftly exited the vehicles in full protective gear, before it emerged that the incident only appeared to be a false alarm.

Unconfirmed reports have since suggested that the alarm may have come from the kitchen of the plush, five-star hotel, causing the alarm to be raised.

Arsenal announce £47.8m loss after tax for the 2019-20 season in latest financial results

Newcastle: Fans hit out at the club for their 'hypocrisy' after High Court takeover blow