By Ross Heppenstall For Mailonline

Rugby League has been warned it faces a ‘potential epidemic’ of former players being diagnosed with early onset dementia as they prepare to follow rugby union by suing their governing body.

Over 30 ex-league players, many of whom are in their late forties to early fifties and have played in Super League, are currently undergoing brain scans ahead of a proposed lawsuit against the Rugby Football League.

Legal action is set to be launched as soon as next month in what will be British sport’s second major dementia-related lawsuit after Rylands Law launched legal action against World Rugby, the RFU and Welsh Rugby on behalf of a group of brain-damaged ex-rugby union players in December. 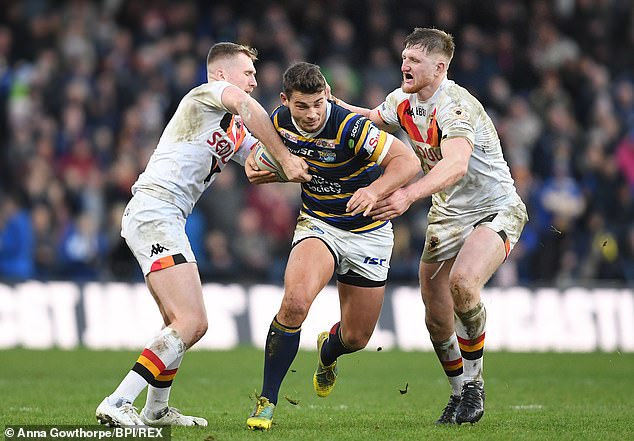 Rylands are in touch with as many as 150 former professionals, which now include several women, and also a group of ex-league players, some of whom are now suffering badly and have even been left suicidal.

Richard Boardman, of Rylands Law, told The Mail on Sunday: ‘We represent over 30 retired rugby league players, and many of them have serious neurological impairments, including considerable memory loss, addiction to drugs and alcohol, depression, an inability to concentrate and aggression.

‘Everything we are seeing suggests there is a potential epidemic of former league players struggling in retirement.

‘Year in year out, they essentially become hermits and just lose contact with the rest of society and either kill themselves or just turn to booze and dwindle away. 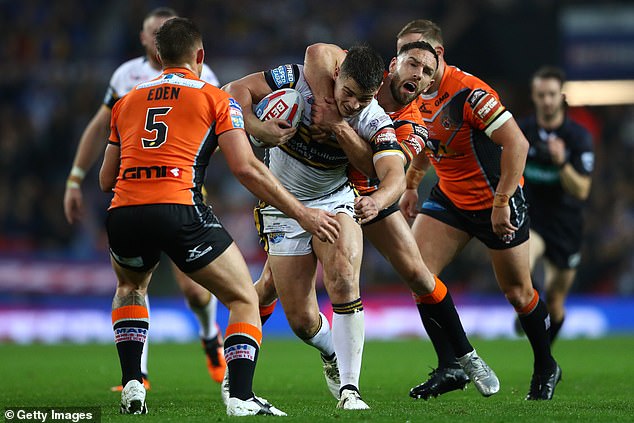 ‘It’s really harrowing and so many of them need urgent clinical support. It’s utterly heartbreaking.’

Boardman says the ex-league players he is speaking to are generally ‘five to ten years older’ than the likes of Steve Thompson, the former World Cup winner who is among the rugby union lawsuit.

Boardman added: ‘One could argue that rugby league players are more susceptible to traumatic brain injuries than rugby union because the players have been full-time professionals and getting paid longer than their union counterparts.

‘With professionalism comes more time training and in the gym, resulting in bigger collisions on the pitch. 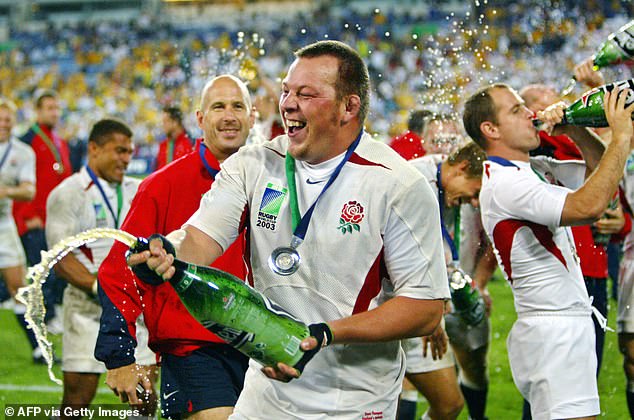 ‘In league, guys tend to make a lot more tackles and carries per game; they are also neither slowed down by rucks nor tired by mauls and contestable set pieces.

‘Rugby union guys in their late 40s and early 50s aren’t as bad because they weren’t professional then, but the league lads were and a lot of them are in a very bad way.’

‘There are players who have been asked to consider another career because of the amount of head knocks they have taken. It’s very real and is happening as we speak.’

Earlier this week an RFL statement said: ‘As the sport’s national governing body, the RFL is committed to player welfare and education which remain central to our partnerships with RL Cares and other organisations within the sport.’