FRANK LAMPARD managed to find a chink in the seemingly-flawless N’golo Kante’s armour when he was Chelsea boss.

He was full of praise for Kante’s exploits on and off the pitch but shared one thing that used to bother him about the Frenchman during his 18-months in charge.

While commentating on France’s thrilling 2-2 draw with Portugal yesterday, Lampard revealed that it was Kante’s desire in training that gave him a headache.

The ex-Blues boss, who’s been linked with the Crystal Palace job, loved the 30-year-old’s passion but wanted him to switch it off at times when training.

He said: “The problem I found with him more than anything was trying to hold him back in training.

“Because every day you train and you let him off the leash in an opposed session he does that.

“And you have to try to pull him back because he can just put that output into anything he does.

“He’s incredible, he’s exactly what you see from the outside,” reported Football.London.

But the 43-year-old also acknowledged how vital Kante’s vigour was to the team, and how much it was missed when he was injured.

Lampard added: “When I arrived at Chelsea he was carrying a bit of an injury and we missed him a lot in my first season. 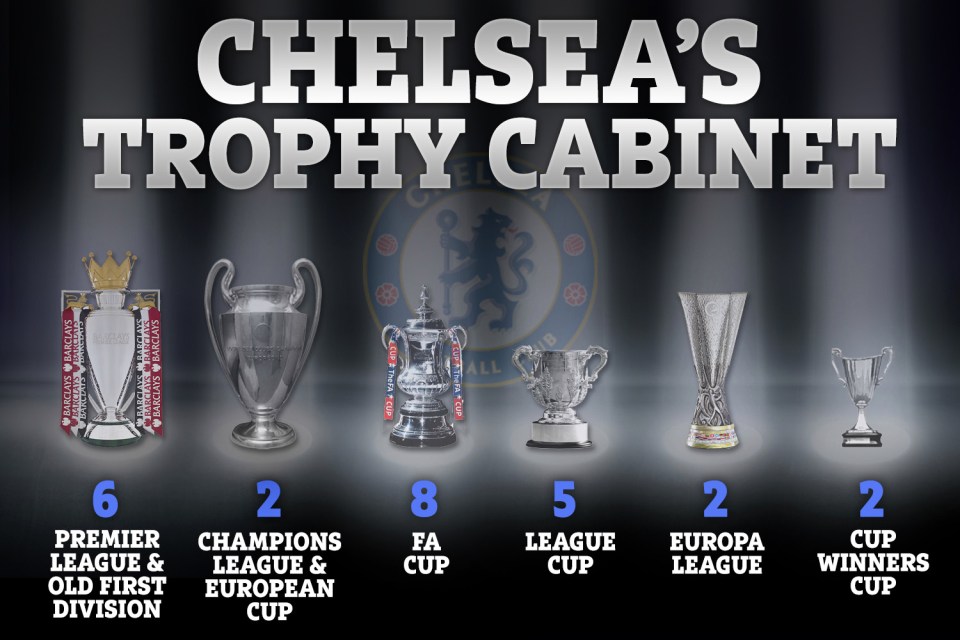 “You seriously miss him in big games because he’s a big game player.

“Nobody would want to play against because of the attributes he’s got and in those big games, finals, tournaments, players like N’Golo are priceless.

“The main reason he’s so good is that he’s the best in the world at being a destructor.

“When I say destructor, I’m talking about winning the ball back.”

Those qualities have helped Kante become one of the most revered names in the sport.

And the club, well aware of his value, are reportedly set to offer him a bumper new contract this summer to fend off potential bids from rivals.

After the ex-Leicester City ace rejected two new deal offers last year, the West London side hope a new and improved proposal will do the trick this time round.

It’s believed talks will take place over the coming months, with Kante and Chelsea’s hierarchy enjoying a ‘great’ relationship.

Horoscope today, Sunday October 24: Daily guide to what your star sign has in store for your zodiac dates

Leo horoscope: What your star sign has in store for October 24 – 30