By Ben Miller For Mailonline

Gary Neville has fiercely praised the devotion of his brother, Phil, to coaching after he was appointed as the new boss of MLS side Inter Miami.

The rookie club manager confirmed that he had left his role as the boss of England Women six months early on Monday, taking up his new position after being hailed as ‘a natural leader’ by club co-owner David Beckham.

Likening his younger sibling to Steven Gerrard, Frank Lampard and Wayne Rooney on Sky Sports, Neville revealed: ‘I know how much Phil thinks about football every minute of every day. 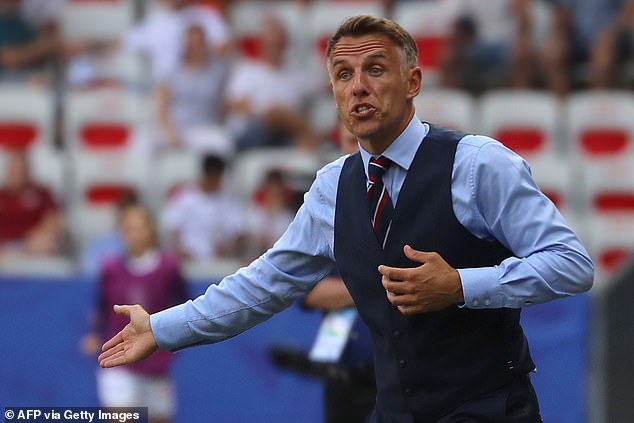 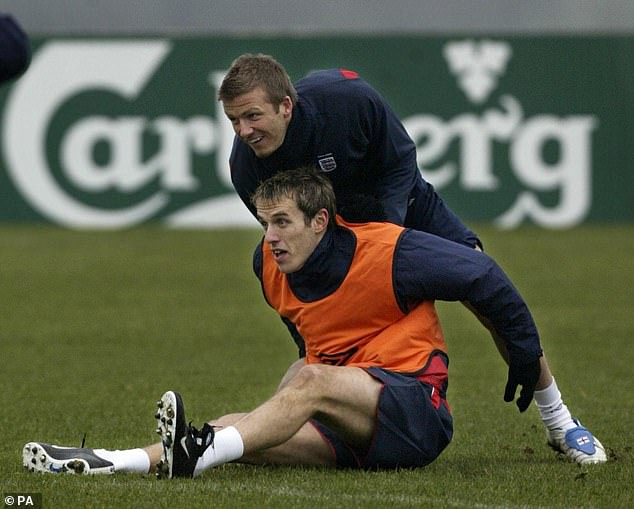 ‘They’re on the training pitch, writing the sessions down every day for the last six, seven years and they absolutely adore it and love it and they’re passionate about it.

‘I want him to do well because I know how hard he works at it. The reason Phil gets opportunities is through his hard work and thinking about it every single day.’

Beckham spent decades with the brothers at Manchester United but Neville dismissed any suggestion of favouritism and warned that the role demanded success.

He insisted: ‘I know my brother and I know David Beckham – he wouldn’t give his mate a job if he thought that he couldn’t do it. 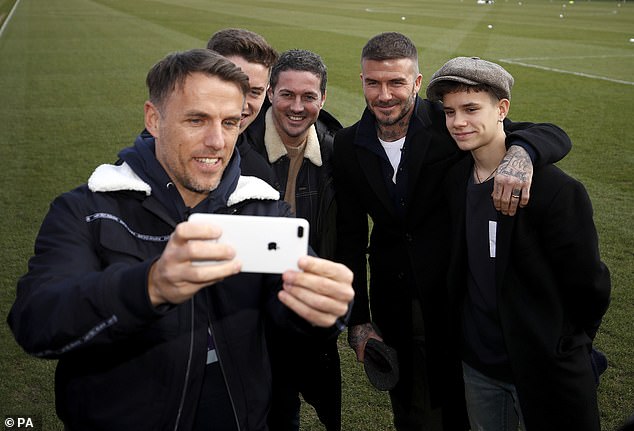 ‘[Phil’s] gone into women’s football, which was a massive step. He accompanied David Moyes at Manchester United and that obviously wasn’t the best experience but that made him stronger, in my opinion, not worse.

‘He’ll have gone through a process over there – it wasn’t David Beckham who selected the manager for Inter Miami unilaterally.

‘The amount of investment and time… they need it to be a success. It’s a serious job over there that needs to be done, and if he isn’t doing it well then he’ll know what’s going to happen.’

Beckham described Neville as a ‘natural leader’ after the former England defender signed a two-year deal with his club. 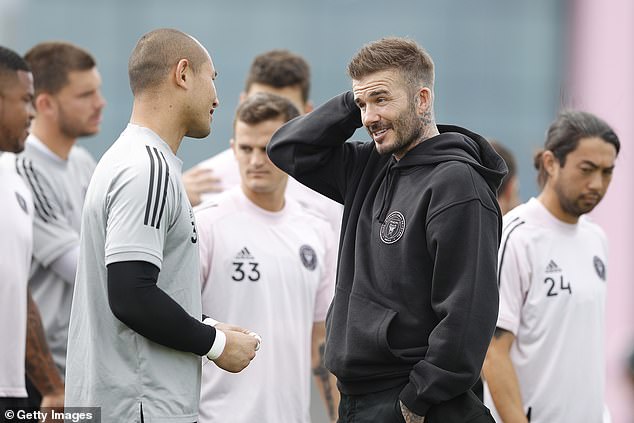