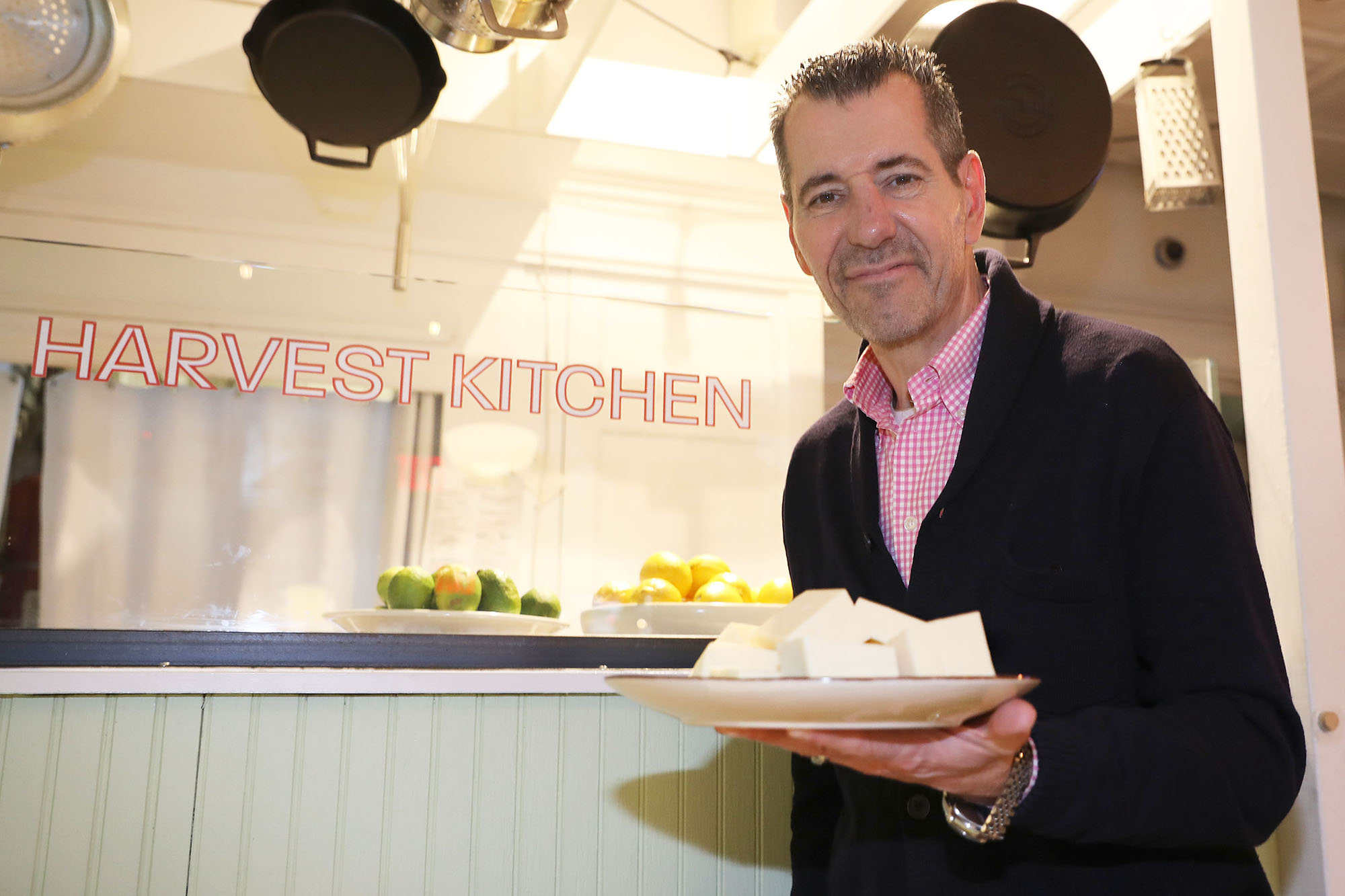 Now that Big Apple restaurant workers are eligible for coronavirus vaccines, eatery owners are walking a fine line trying to encourage them.

Shake Shack staffers get an extra six hours of pay to get jabbed.

“While Shake Shack won’t be requiring vaccinations, we are strongly encouraging it,” a spokeswoman for the New York City-based burger chain told Side Dish.

Starbucks is shelling out four hours’ pay to employees who get protected against the virus, as is McDonald’s at all of its corporate-owned outposts.

It’s not just the big chains that are doing it. Smaller restaurateurs are also coming up with ways to encourage staffers to get the vaccine — ranging from a one-shot payment to time off without pay and assistance setting up appointments.

Jeremy Wladis, president of The Restaurant Group, which operates Harvest Kitchen, Hachi Maki and Good Enough to Eat on the Upper West Side, is offering to pay his employees $25 each to get vaccinated.

“I want everyone who is willing to be vaccinated. I think it is so important. It’s a good way to give back and to give people a few bucks and incentivize them to do something good. It will help the staff, the world and our business,” Wladis said, adding that he now has 65 staffers, down from around 100 pre-pandemic.

It’s not something he wants to force on workers, however.

“I don’t want to push it. You never know when you are stepping over that line,” Wladis said, adding that if some employees don’t take him up on his offer to pay them to get vaccinated, then “we certainly aren’t mentioning it.”

Indeed, while it is perfectly legal for hospitality employers to require their staffers to get vaccinated, there are medical and religious-based exemptions that could lead to problems for employers without a full-time human-resources team, said James Mallios, a top restaurant lawyer and owner of Bar Marseille and Amali in New York City and Calissa in the Hamptons.

“You can legally mandate people to get vaccinated, but it’s an HR nightmare to do it the right way,” Mallios said.

“You have to make sure people are treated the same,” he added. “It sounds normal and intuitive, but it’s a lot of work, and I don’t have 30 hours a week to spare, so we decided we’d take a different approach — to positively encourage people to get vaccinated.”

In the past, Mallios has paid for his employees to get flu shots. Now he’s paying for their travel and time to get the COVID-19 vaccine and setting up their appointments. Around 55 people work in all three restaurants, he added.

In addition to the legal issues, many restaurant workers also don’t have health insurance. That could lead to problems if they’re forced to have the vaccine and end up having a reaction.

“Forget the legality, just the guilt I would feel,” Mallios said.

A recent survey suggests fears over side effects loom large among workers. According to the 2021 Hospitality Vaccination and Employment Status Report from Harri, a hospitality and retail recruiting Web site, 29 percent of 4,250 current and former hospitality workers surveyed said they would not get the vaccine, with 57 percent citing fears of side effects.

“God forbid we tell them to do it and something happens and they have an allergic reaction. We could be liable,” said Stratis Morfogen, director of operations at the Brooklyn Chop House and Brooklyn Dumpling Shop.

“But we are offering paid time off for the days they get it, and if they feel tired or discomfort, we’ll give them a paid sick day leave,” Morfogen said.

Giselle and Roberto Deiaco of Avena in Greenwich Village and on the Upper East Side say their staffers are anxious to get vaccinated because they saw up close the danger of the coronavirus.

“Everyone is eager to get vaccinated. I don’t need to incentivize them. Eighty percent of my staff had COVID-19 last March, and four of them had really bad cases where they were violently ill and thought they would die. They don’t want to go through that again,” Giselle Deiaco said of her 25 staffers.

Still, she is doing what she can to help, including booking staffers’ appointments, providing them with documentation and giving them time off.

“I wrote letters for them and helped book online appointments. I told them we will do whatever it takes for them to get the vaccine,” Deiaco added.

“We are supportive and cooperative and give them time off. Everyone can’t wait to get it.”