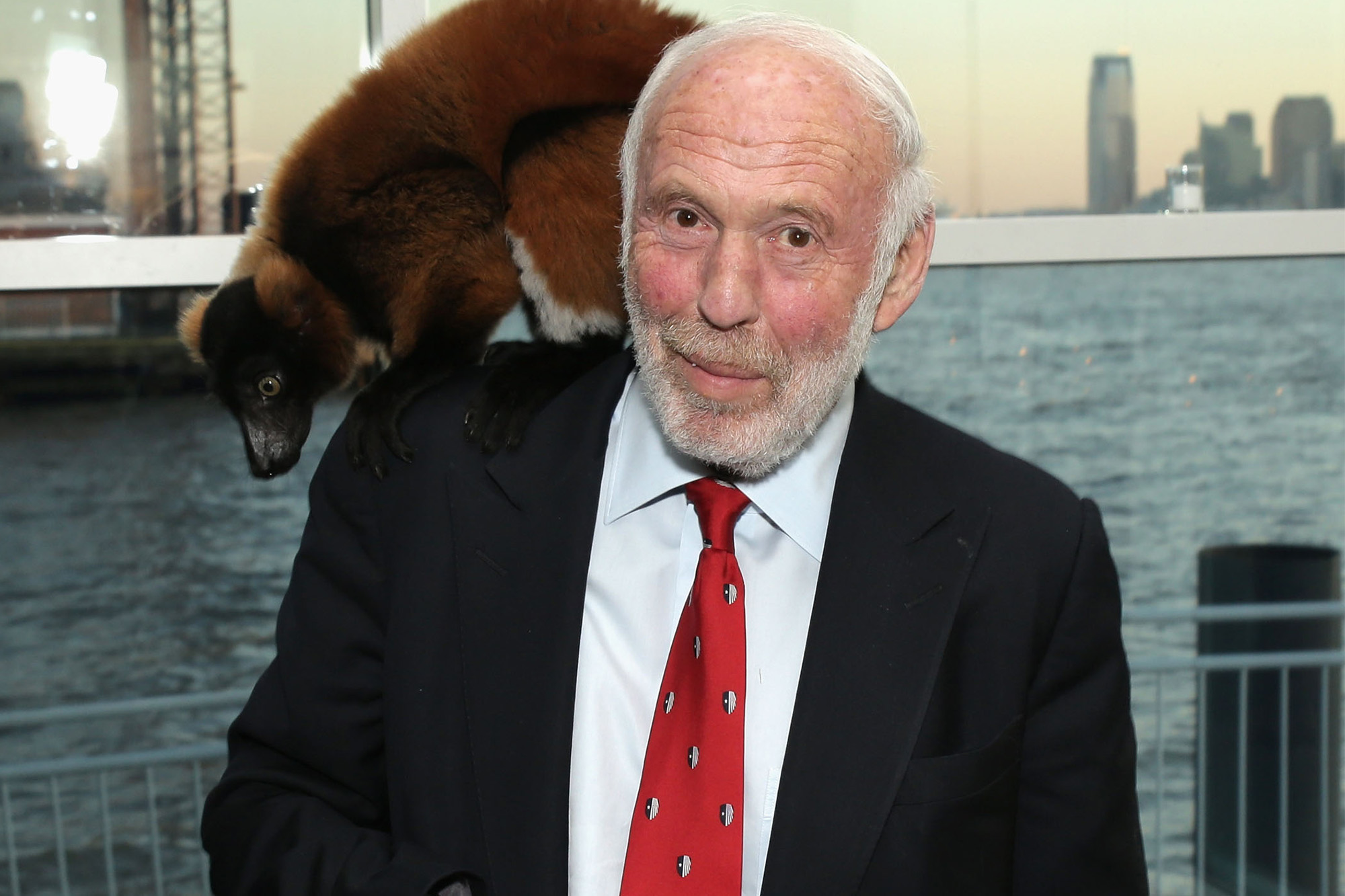 Legendary investor James Simons has stepped down from his role as chairman at his secretive hedge fund Renaissance Technologies.

The 82-year-old Simons — a former math professor who became one of the most successful investors in history by pioneering computer-based stock trading — notified investors in December that he would be passing the torch to RenTech’s chief executive Peter Brown on Jan. 1.

Simons has not been in charge of the day-to-day operations of the $116 billion fund for nearly a decade, but his continued role as chairman had maintained his profile at the fund he founded in 1982.

Simons, who has a PhD in math and was a codebreaker during the Cold War, will remain on the board, a company spokesman confirmed. RenTech pioneered the quantitative trading strategy that has become a cornerstone of the hedge fund industry and made Simons a very wealthy man.

Forbes estimates Simons’ net worth at $23.5 billion and he has consistently been one of the highest-earning hedgies in the world even after RenTech shuttered its flagship Medallion fund to outside money in 1993.

That same fund famously returned 98 percent in 2008 as financial crisis crushed markets. It returned 76 percent in 2020 as the COVID pandemic ravaged the global economy.

The news of Simons’ decision was first reported by the Wall Street Journal (paywall).

GameStop short seller says he’s being threatened by its investors