By Adrian Kajumba For Mailonline

Jack Wilshere revealed a Christmas Eve phone call he made to manager Jason Tindall kick-started his return to Bournemouth.

Wilshere re-joined the south coast club this week on a short-term deal until the end of the season after leaving West Ham in October.

The former Arsenal midfielder, who spent the 2016-17 season at the Vitality Stadium, had been training alone while he weighed up his next options and said: ‘I think it was Christmas Eve when I picked the phone up. I said “Jase, I’ve been training on my own for a while now. I’d like if I could come in and train with the team”. 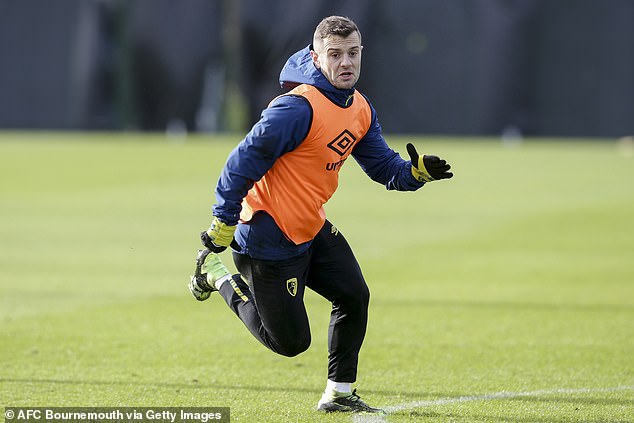 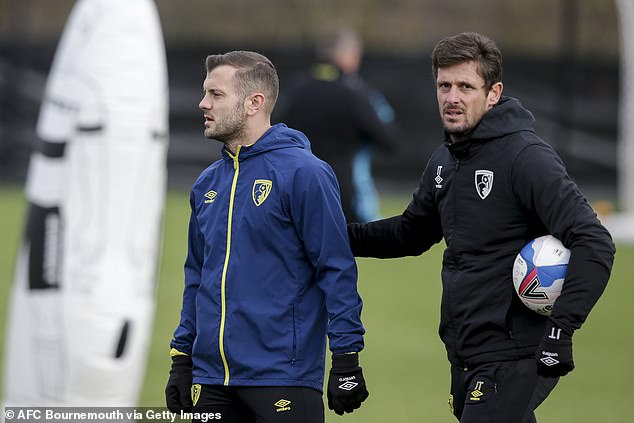 ‘He said “yeah, of course you can come down and train with us” and ever since the first day I walked in I was training with the group, I was never left on my own, all the boys were welcoming and all that played a part in my decision.

‘That [previous loan spell] was the reason I felt comfortable enough to pick up the phone to Jase [who was No.2 during Wilshere’s first spell] and ask him if I could down and train.

‘I still have a good relationship with him and many of the players here as well so that was a big factor in my decision making but also, this is a different stage of my career. 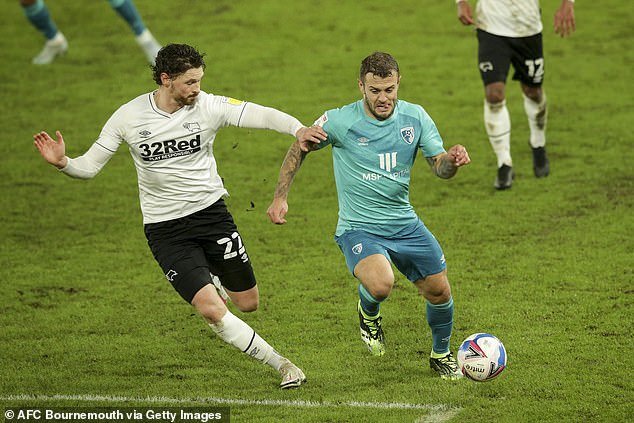 ‘The club is in a different league and there are different challenges and I’m excited about the challenges that are coming up and I can’t wait to be involved.

‘To be honest it [joining Bournemouth] was not something that crossed my mind until I came down here, started training with the boys and got back into the swing of things.

‘Ever since I came to this club four years ago I felt welcomed and nothing ever changed.

‘As soon as I found out there was interest from the manager I couldn’t keep the smile off my face and that’s what told me it was the right thing to do.’ 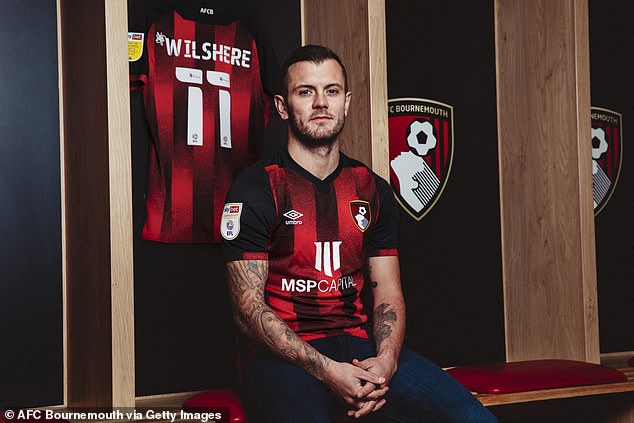