Jadon Sancho has become the youngest player in Bundesliga history to reach 50 assists after brilliantly teeing up Mahmoud Dahoud’s opener against Arminia Bielefeld.

Sancho, who reached the milestone aged 20 years and 339 days, then went on to double Borussia Dortmund’s advantage from the spot against the strugglers, brought the ball effortlessly on the left wing before darting moving into the box and, after drawing in two defenders, shifted the ball inside before shaping to shoot.

After deciding the option wasn’t on, he chose to square it to midfielder Dahoud, who planted the ball calmly into Stefan Ortega bottom right-hand corner from roughly 20 yards out. 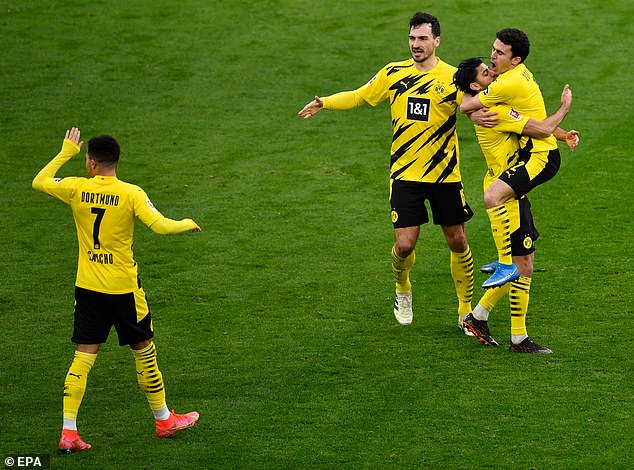 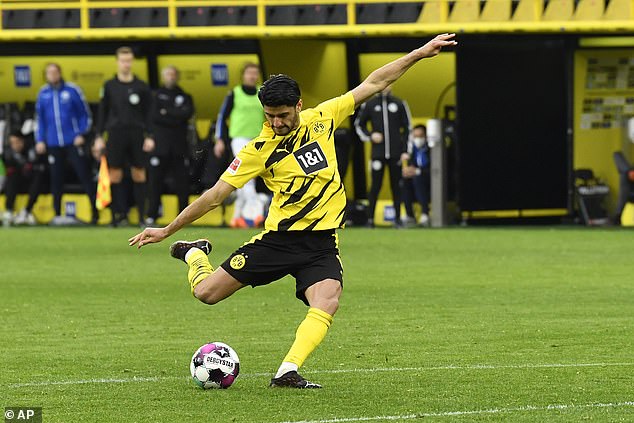 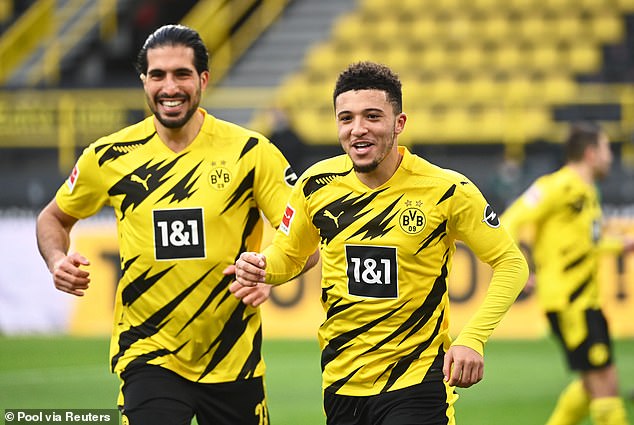 Sancho terrorising defenders has become a common theme in Germany’s top flight and the Englishman has reached the assists landmark in just his 99th game, with this his 11th league assist of the campaign in 21 matches.

The left winger then netted a penalty – his 36th Bundesliga goal – to put the contest beyond doubt, stepping up after Amos Pieper fouled Marco Reus. The goal took Sancho to six league strikes this term.

Real Madrid loanee Reinier rounded off the scoring on 81 minutes, as a rapid counterattack saw Sancho and Erling Haaland exchange passes before the Norwegian laid the ball off to the Brazilian for his first goal in Germany from around 12 yards.

Edin Terzic’s men have capitalised on Bayer Leverkusen playing tomorrow to move fifth for the time being, but will slip back to sixth if ex-Dortmund boss Peter Bosz can guide his side to victory over Freiburg.

Bayern Munich’s principal challengers in the last few years have struggled for form this season, but may be starting to hit their stride as we enter the final few months of the campaign.

A vital 3-2 win against Sevilla in the first leg of their round-of-16 Champions League tie was followed by a thumping 4-0 triumph in the Revierderby at Schalke. 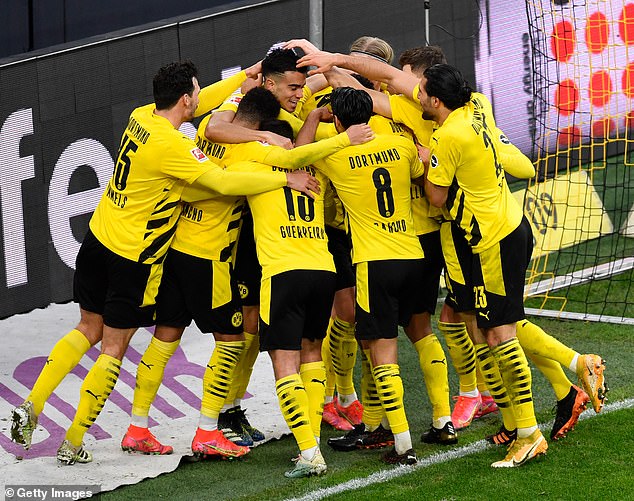 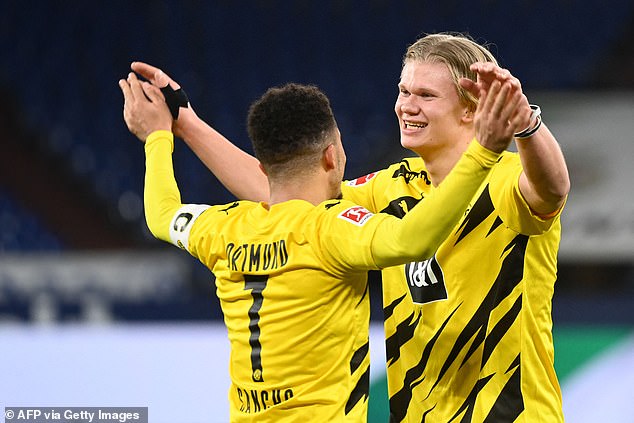 Dortmund’s next assignment is on Tuesday in the German Cup away at Borussia Monchengladbach, whose manager Marco Rose will take over from Terzic in the summer.