CELTIC target Joe Hart has broken his silence as transfer intrigue continues to link him with a move to Celtic.

The Hoops are locked in talks with the Premier League side over a deal for the former England No1 – after re-heating their interest in a player they considered when he left Burnley last season. 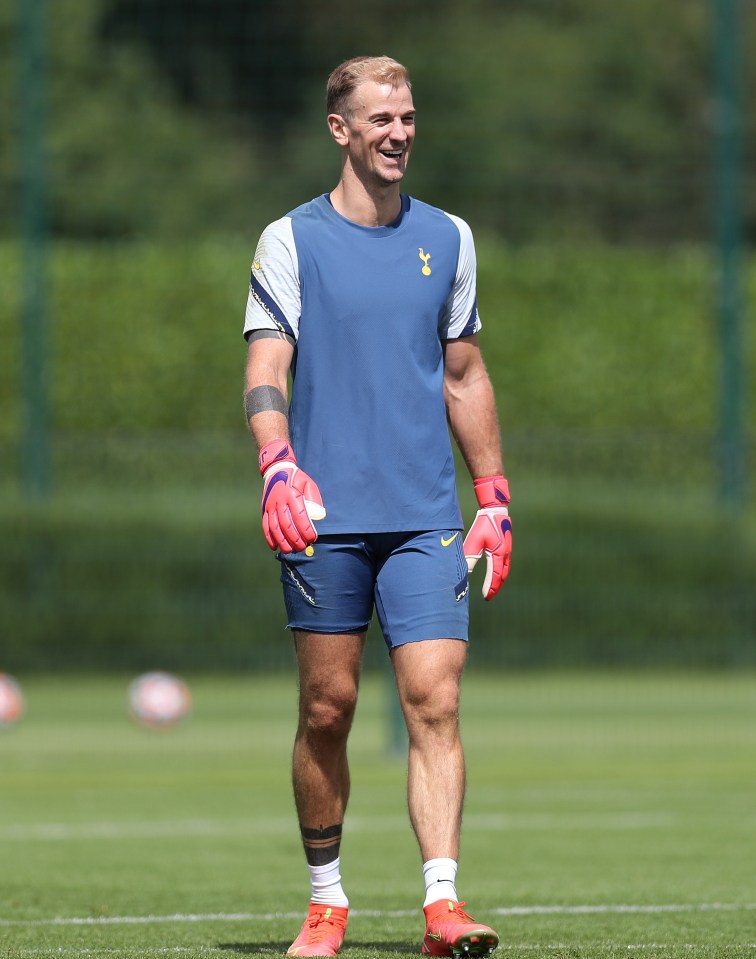 Spurs are thought to be holding out for £1m for a player who has a year left on his contract but has slipped down the pecking order following the arrival of Pierluigi Gollini.

But a deal could be done – with new Hoops boss Ange Postecoglou well aware he has to bolster his goalkeeping options with neither Vasilis Barkas and Scott Bain convincing as a starting option.

But he took to Instagram today to insist that he wasn’t taking his eye off the ball when it came to his training. 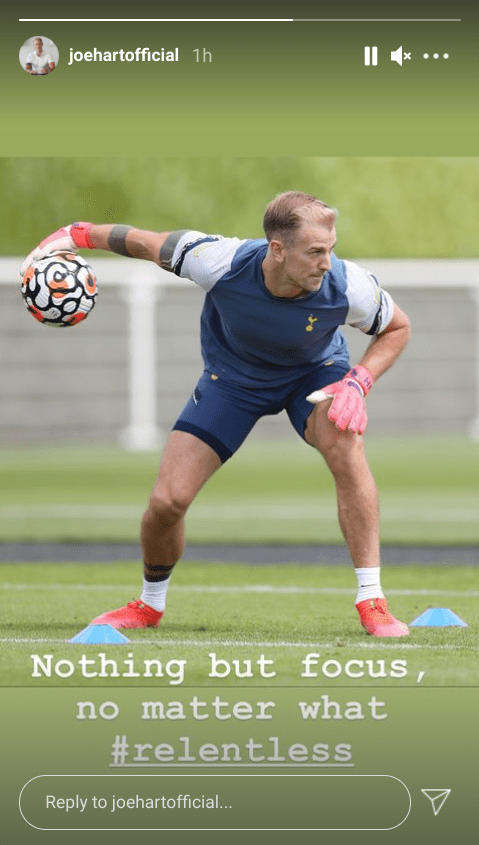 He wrote: “Nothing but focus, no matter what #relentless”

Celts could have signed Hart for nothing last summer – but opted to splash out £5m on Greek flop Vasilis Barkas.

Man City legend Hart is understood to be earning around £50,000-a-week at Tottenham, despite slipping to third-choice keeper.

He would have to accept a significant pay cut if a deal to Celtic Park is to materalise.

However, the prospect of playing regular first-team football and kick-starting his career after spending the last few seasons out of favour could appeal.

BBC Proms 2021 programme – schedule, dates and how to get tickets for the Royal Albert Hall

What was revealed in the Gabby Petito 911 call?