A £543million boost was agreed with RedBird Capital Partners taking up a ‘significant’ investment – which is thought to be worth a 10 per cent minority holding.

The boost is expected to allow the club to push ahead with plans to expand Anfield and help secure financial stability in the wake of sizeable losses. 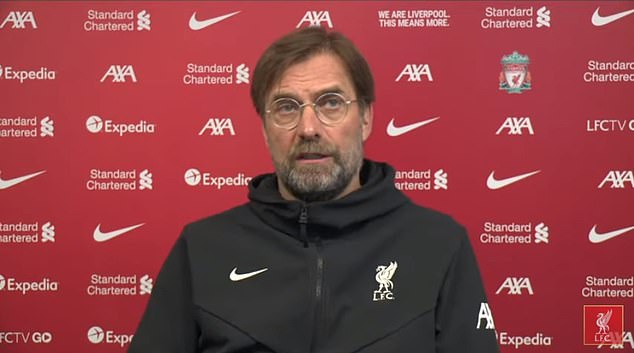 ‘As far as I know, it means that gives us consistency in what we get so far, but that’s it pretty much,’ Klopp said.

‘It’s good news. What we were all talking about in the past year, all the time clubs suffer as well. That’s how it is without supporters in the stadium.

‘This gives us a bit more security. It will go on like it did before.’ 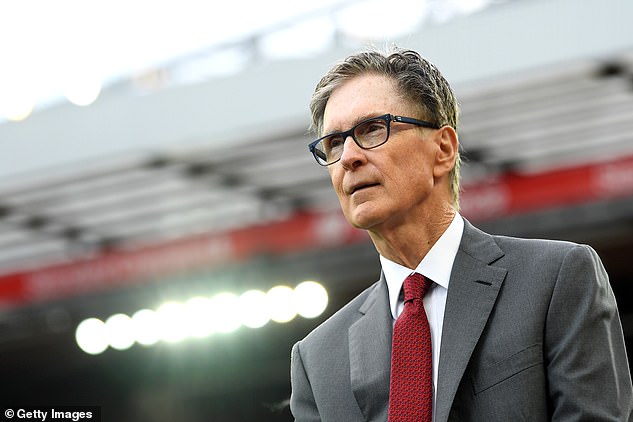 The enterprise value of FSG, who also own Boston Red Sox and acquired full control of Liverpool in 2010, now stands at $7.35billion (£5.3bn).

And, with the deal thrashed out, Liverpool are believed to be hopeful they will be steered towards a healthier financial position.

The Premier League champions were hit with an estimated £120m loss in revenue during the coronavirus pandemic.

Gemma Atkinson defends new home addition in video from garden: 'What a k**b you sound!'