LIVERPOOL keeper Adrian has signed a new contract to extend his stay at Anfield.

The former West Ham shot-stopper moved to Merseyside prior to the 2019-20 season as back-up for Brazilian No1 Alisson.

And now – with his existing deal expiring this summer – he has signed an extension and will now stay at Anfield.

Speaking to the club website, he said: “I’m delighted, I’m very happy to stay in the club.

“Firstly, because it’s a reward from the club for the hard work that I’ve been doing since I signed two years ago. I really appreciate that confidence from the club, from the manager and from everyone involved in that situation.

“And secondly, and above all of that, it’s a pleasure to stay in Liverpool – it’s such a big club. But being as well a family club, it’s very special for any player to stay here. I am privileged.”

He continued: “I try to help the team in every moment. To try to enjoy and give my experience in every second, to the player who plays in that moment or when I play, to try to be together at the same time.

“Because when you are giving your best, the other one is giving their best for sure and you’re pushing each other. At the end, it’s good for the club, for the group, for the manager as well to take the right decision in the moment for the game. 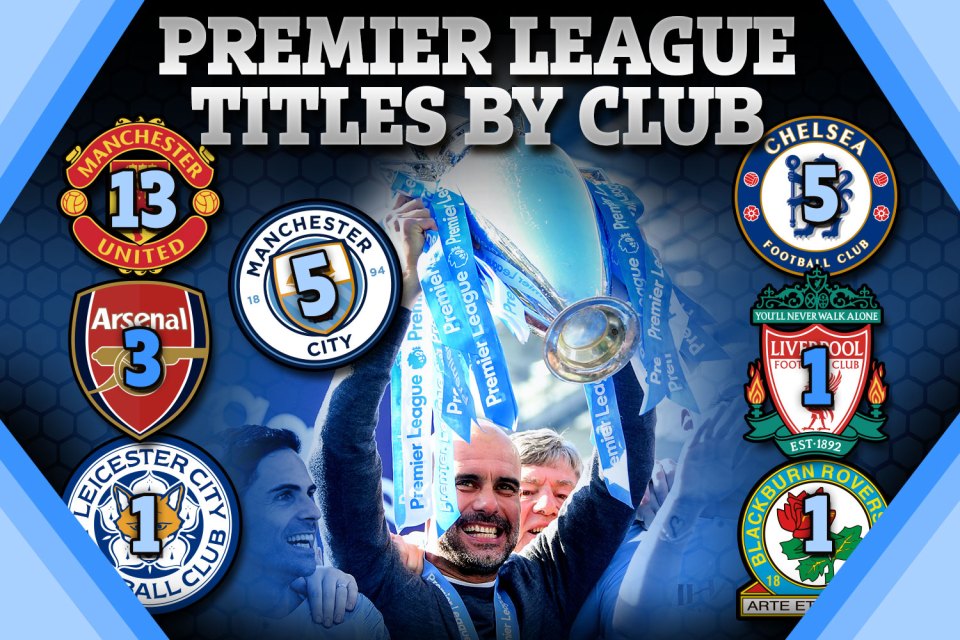 “I’m happy to do that job and also to try to have my opportunity as well and give the best when I have the chance.”

Adrian has played 24 times for Liverpool over the past two campaigns, starting for the most part when Alisson was unavailable.

Of the games he has played for the Reds, Adrian has kept six clean sheets and conceded 35 goals. 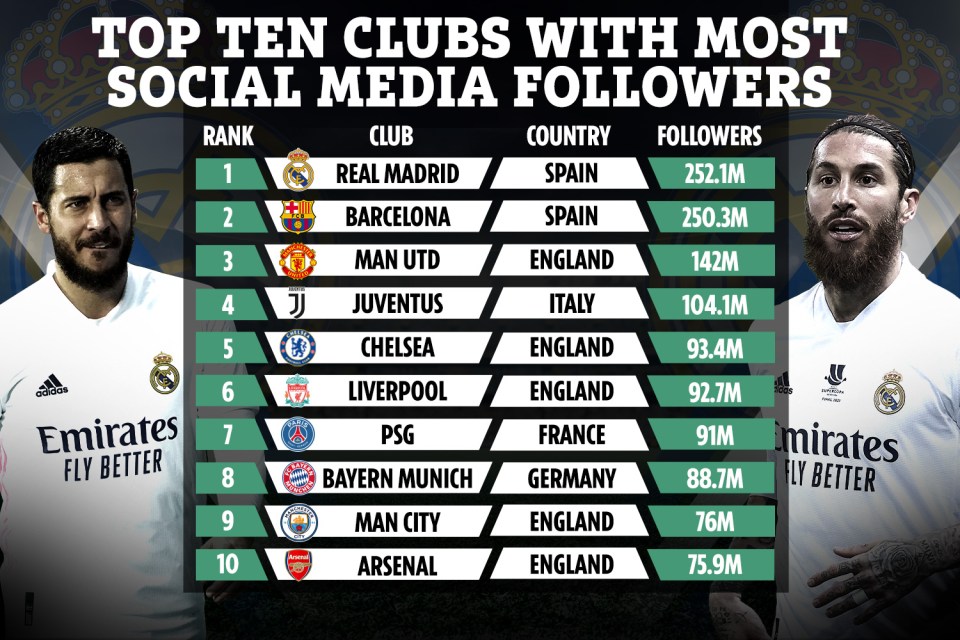 Stay chilled and save cash with these DIY drinks