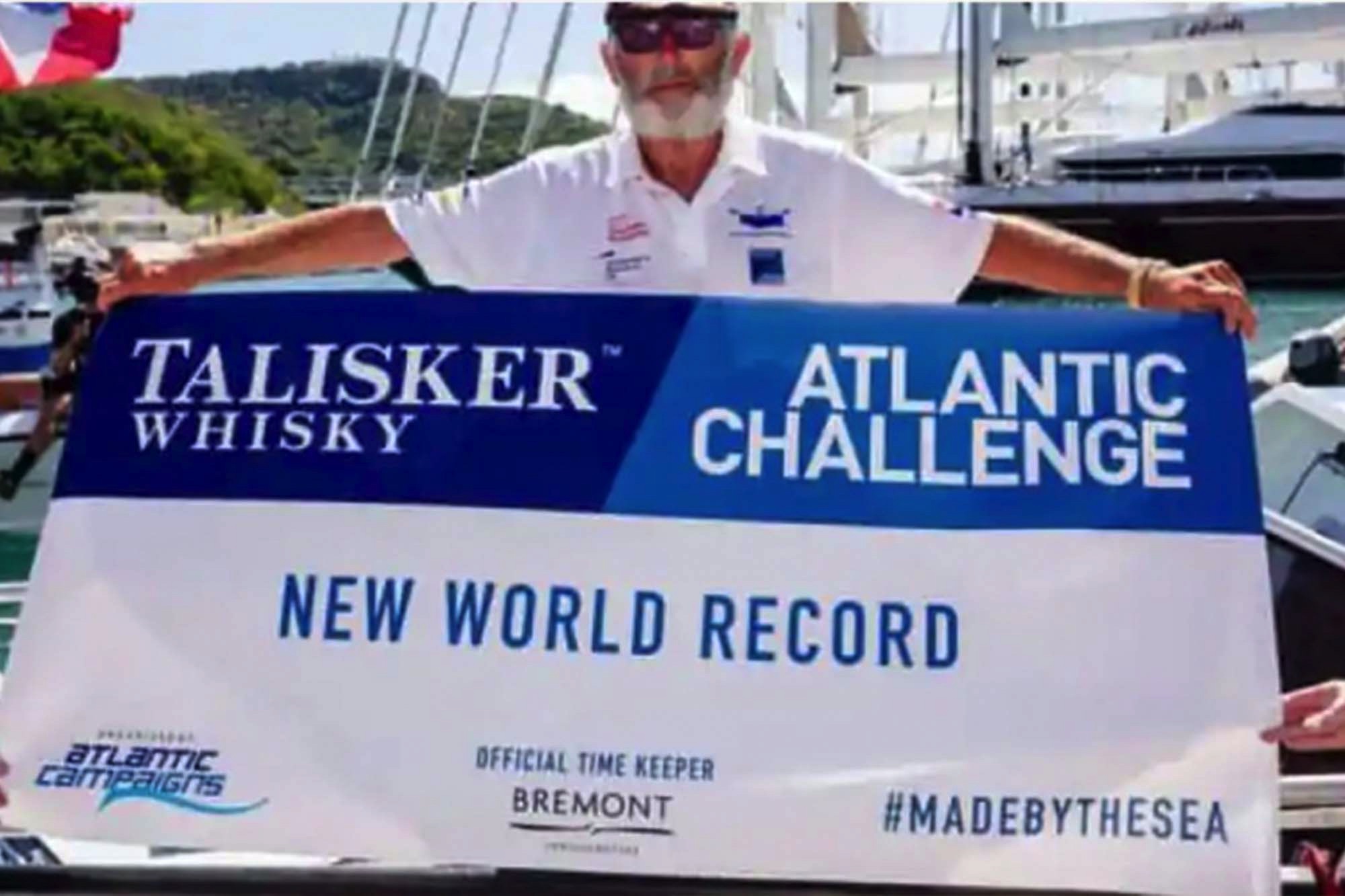 A 70-year-old man from the UK rowed 3,000 miles across the Atlantic Ocean so he could raise money for Alzheimer’s research, according to a report.

Frank Rothwell from Oldham began his journey on Dec. 12 from La Gomera in the Canary Islands and reached his destination in the Caribbean island of Antigua on Saturday, the Guardian reported.

Rothwell managed to raise more than $780,000 for Alzheimer’s Research UK in memory of his brother-in-law Roger, who died from the disease at age 62.

“I felt quite emotional approaching the finish. It took six long weeks to row the Atlantic, but the challenge itself has taken over 18 months of training and preparation, so I’m very proud of what I’ve achieved and the unbelievable journey I’ve been on,” he told the outlet.

“While rowing, I received heartbreaking messages from people who have had similar experiences to my own,” Rothwell added. “I hope I’ve helped other families in some way too.”

12 missing after boat capsizes in Gulf of Mexico during storm