OLE GUNNAR SOLSKJAER warned his Euros heroes they will miss the Prem kick-off if they report back unfit next week.

England stars Harry Maguire, Marcus Rashford, Luke Shaw and £73million new boy Jadon Sancho are all due to return to Carrington on Monday.

Midfield duo Paul Pogba and Fred  are also scheduled back at a similar time after their summer break.

Man United boss Solskjaer said: “With the boys who’ve not come back yet, I’ve not got a Scooby-Doo how they are fitness wise.

“Everyone’s due in on Monday, they’ve got two weeks until the first game and that means it’s three weeks since their last game ­—  Fred at the Copa America and the English finalists.

“So we’ll see how they are, what fitness levels they’re at, because it’s also down to what they’ve done during the holidays.

“I can’t just throw them in if they’re not fit enough.”

Forgotten man Phil Jones hopes to put his 18-month injury nightmare behind him when he returns to training this weekend.

The former England centre-back, 29, has not played for the Red Devils since January 2020.

COMPETITION: SPOT THE BALL TO WIN A CAR AND CASH 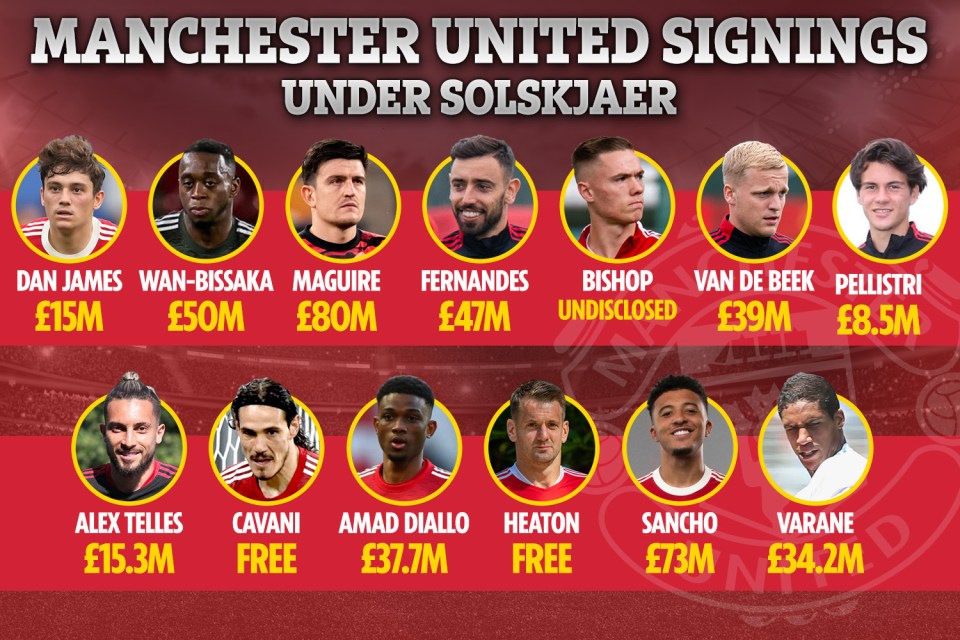 And he has been struggling with a knee injury.

Solskjaer added:  “Hopefully Phil can get training with us and then some game-time soon.

“He’s such a professional good, lad. It’s great to see him ready to train again.”

Tokyo 2020: Adam Peaty vows to give ‘absolutely everything’ as he chases historic Olympic treble in Japan

What was Willie Garson’s net worth?

Grammar school student, 16, took his own life in woodland after he was ‘egged on’ by social media group