‘I can’t be compared to him, he was unbelievable!’: Luke Shaw laughs off his ‘Shawberto Carlos’ nickname and insists he doesn’t deserve reference to Brazil legend… as Man United star reveals he’d have become a POLICE OFFICER if he wasn’t a footballer

Luke Shaw has jokingly dismissed references to his ‘Shawberto Carlos’ nickname which has been doing the rounds of social media in response to his impressive performances for Manchester United this season.

The 25-year-old has undoubtedly been one of Ole Gunnar Solskjaer’s star men this season at left back and he was voted the club’s Player of the Month in both February and March.

He also earned a recall to Gareth Southgate’s England squad last month and as a result of his marauding style down the left wing, fans have compared him to former Brazil and Real Madrid defender Roberto Carlos – but Shaw himself believes such comparisons are laughable. 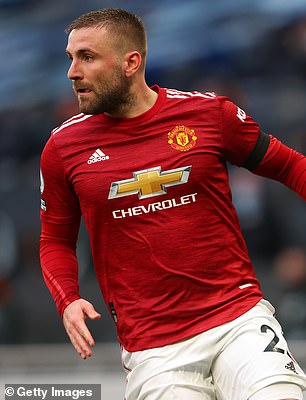 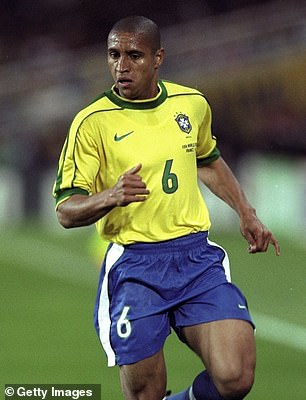 ‘I’ve seen some things on it on social media and sometimes in my group chats my mates send me some stuff and I just laugh about it,’ said Shaw, in a club Q&A.

‘I can’t be compared to him, he was unbelievable! I’m aware of it and it’s nice to be even mentioned alongside his name, but I just laugh about it.’

Shaw himself revealed that the player he most admires in his position is ex-England, Arsenal and Chelsea left back Ashley Cole, who lost his place in the 2014 World Cup squad to Shaw.

The ex-Southampton man also divulged what he believes his career would have been if he were not a footballer.

‘If I wasn’t playing soccer I think I’d probably like to be a police officer,’ he revealed. 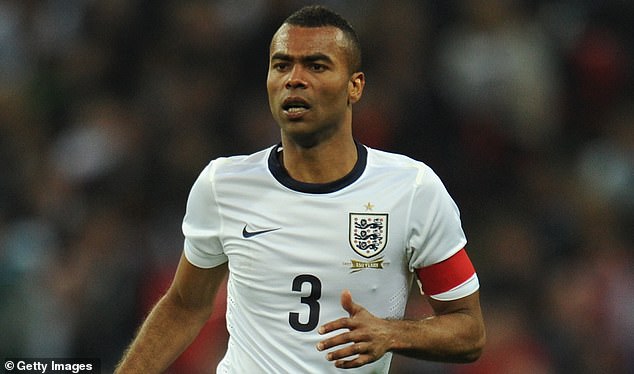 ‘It’s a random one but I watch a lot of series and stuff to do with the police and CIA and MI6 and I’m quite into stuff like that.

‘And I think if I wasn’t a footballer I think I’d want to do something based around what they do. So I’d say a police officer.’

Shaw has made 39 appearances for United in all competitions this season, scoring his solitary goal in the Manchester derby victory against runaway Premier League leaders City last month. 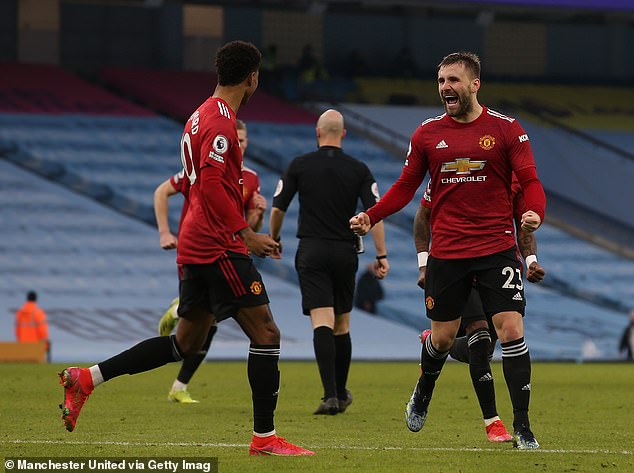 'He told me to f**k off!' Royal expert lifts lid on the REAL no-nonsense Prince Philip