By Cian Cheesbrough For Mailonline

Marseille manager Andre Villas-Boas has confirmed interest from the Premier League for midfielder Morgan Sanson after Aston Villa joined a host of other clubs in the race for the £20m-rated star.

Sportsmail reported on Saturday that Villa had opened talks for a deal for the former France U21 international, joining West Ham, Tottenham and Arsenal in the race.

Sanson, 26, has been a key figure under Andre Villas-Boas, and helped Marseille to a second place finish in Ligue 1 last season but have had a more difficult campaign this time round. 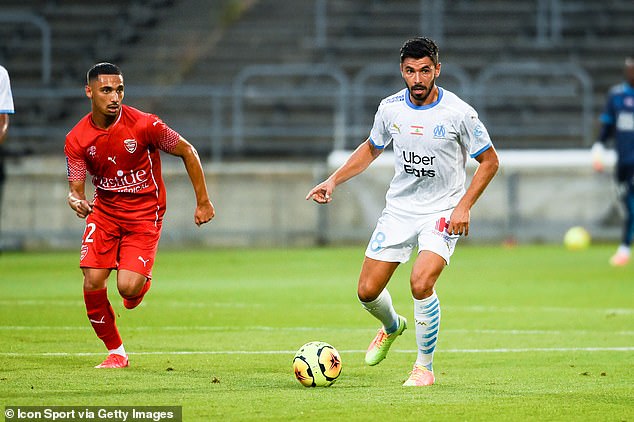 After the star made his return to Ligue 1 action in a disappointing 2-1 home defeat to Nimes on Saturday, Villas-Boas confirmed the interest from England and suggested a move could materialise this month.

‘We’ll see. The transfer window is open, Sanson is a player who is highly rated in,’ Villas-Boas told his post-match press conference. ‘Officially, we have not received any offers, unless it happened during the match.

‘He is a boy who interests English teams because of his characteristics, and it is possible that something could happen.’ 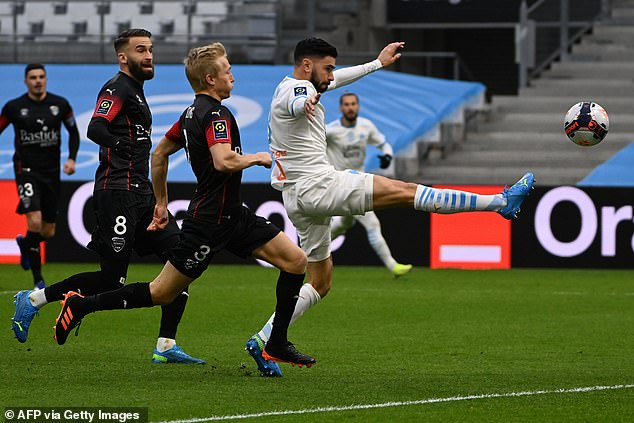 The midfielder, 26, has been linked with Aston Villa and a host of other English top flight teams

The versatile Frenchman could be a welcome addition to any Premier League side with his ability to contribute both offensively and defensively from the centre of midfield.

He has scored a respectable 25 goals and registered 22 assists in 156 appearances since signing for Marseille.

Villa asked about Sanson last year and could strike a bargain for the £20m-rated former France U21 international with his contract due to run out in 2022. 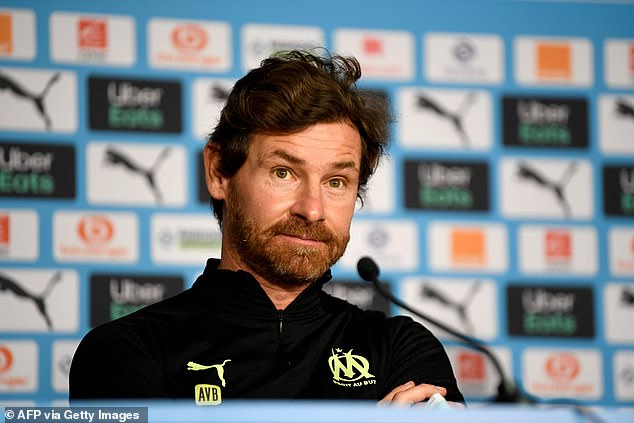 A number of clubs announced their interest over the summer, but a move never materialised.

He was linked with West Ham for a long time, but Arsenal, Tottenham, Fulham, Burnley, and Wolves have all considered the former France U21 international in the past as well.