KYLIAN MBAPPE’S feud with Olivier Giroud is threatening to bubble over days before France’s Euro 2020 opener against Germany.

The Paris Saint-Germain superstar admitted he ‘was affected’ by the striker’s words in the aftermath of the Bulgaria win last week.

Rumours of a rift in the French camp were initially sparked after Chelsea ace Giroud appeared to hit out at his teammates for not picking out his runs during the 3-0 friendly victory.

Giroud, 34, scored twice in the final 10 minutes of the contest but remained critical of his side’s ability to create chances.

Mbappe was reported to be furious with the comments and RMC claimed the 22-year-old was denied the chance to hold his own press conference to share his side of the story.

But the World Cup winner has now gone public on the spat in ahead of France’s first Euro 2020 game against Germany on Tuesday.

Mbappe said: “I spoke with Olivier Giroud. Everyone knows what happened. It is true that I was a little affected by it.

“But we are not going to make a big deal about it because we are here to represent France, that is the most important thing.

“I saw him in the dressing room and he didn’t say anything to me.”


Eriksen suffered cardiac arrest & 'was gone' but 'we got him back', doc says

SunSport previously reported that when Giroud went to apologise for his comments on the training field Mbappe gave him the cold shoulder.

After the 3-0 victory over Bulgaria, ex-Arsenal ace Giroud told L’Equipe du Soir: “I was a little quiet because, sometimes, I make runs and the balls aren’t forthcoming.

“I am not saying that I always make the best runs, but I am seeking to offer solutions in the box.” 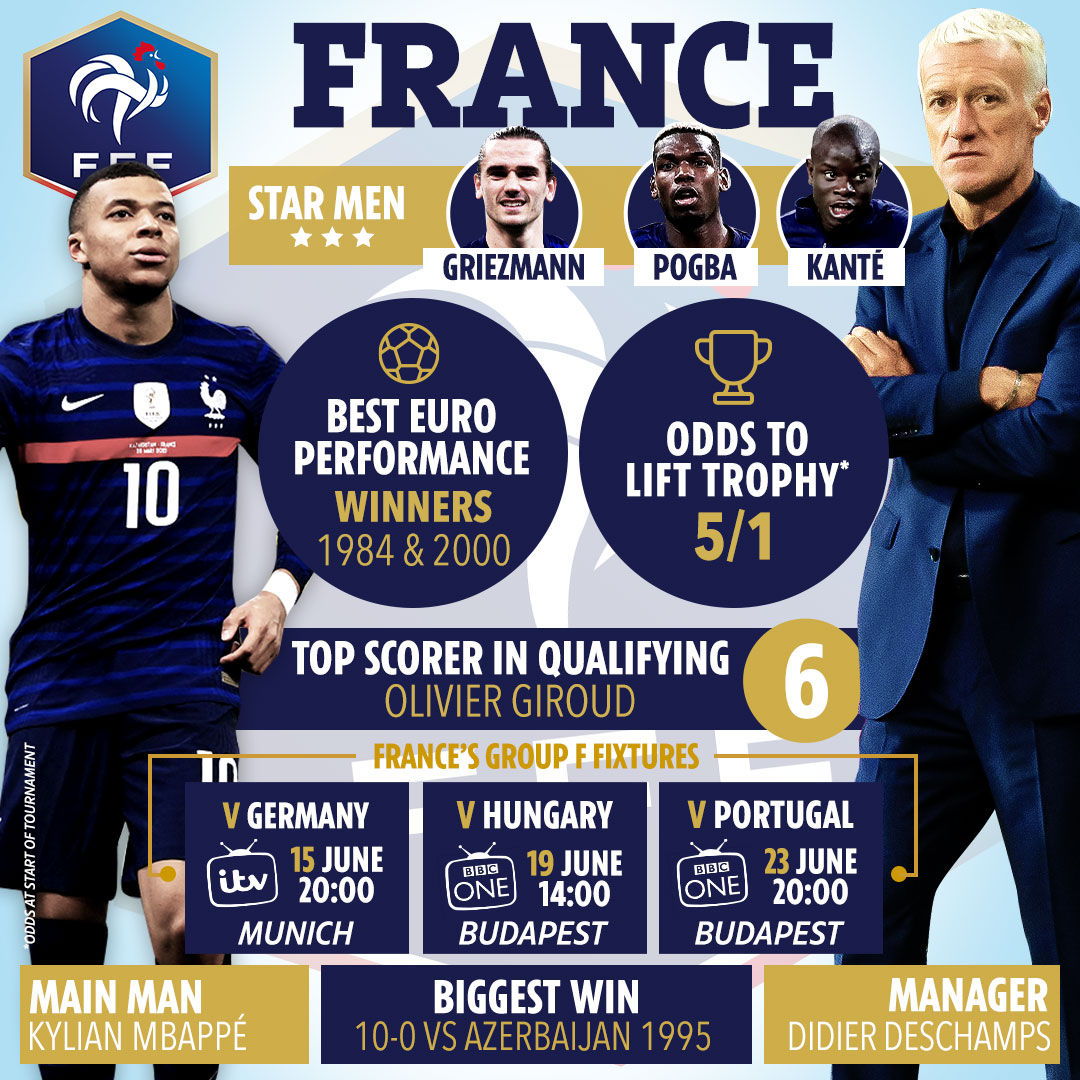 Horse racing tips: This giant 29-1 Lingfield looks exciting and can build the bank ahead of Royal Ascot