By Alex Bywater For Mailonline

Mick McCarthy vowed to prove the critics wrong and said he was the perfect fit for ‘funny bunch’ Cardiff after returning to British football management.

The former Ireland boss has been parachuted in to take charge of the Bluebirds until the end of the season after they sacked Neil Harris following a run of six straight defeats.

Harris had taken Cardiff to last season’s Championship play-offs, but couldn’t stop his team’s awful form this term with his players devoid of confidence. They are currently 15th in the second tier. 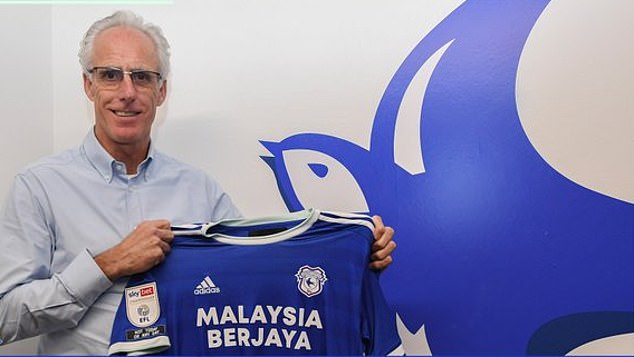 McCarthy, 61, is the man tasked with reviving the Welsh side’s fortunes on a short-term deal until the end of the season, but his appointment has been unpopular with Cardiff’s fans.

McCarthy said: ‘I am alright with funny bunches, because I come from a funny bunch myself!

‘I can place myself anywhere – I have done over time. I’ve managed to be able to settle and manage and have a fair bit of success wherever I’ve been. I’m hoping that’s going to be the case in Cardiff.

‘Nobody has once said to me, “Wow, you should see Cardiff’s ground and training ground”. I have been knocked out by it, it’s amazing! It’s brilliant, I am really delighted. 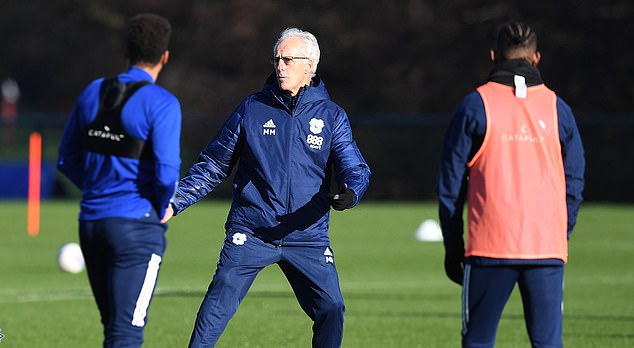 ‘If you ask every Cardiff supporter you would get a long list of people they would like to employ and there would be a lot of people in front of me.

‘I can’t do anything about that and I am not interested in that.

‘I just want to come in, enjoy these 22 games, and do as well as I possibly can. Then, hopefully, the ones who didn’t want me will be proven wrong.’

McCarthy – who left Cypriot side Apoel earlier this month – will be backed in the transfer market if he feels he needs new players. His first game in charge of Cardiff is at Barnsley on Wednesday.

Should he impress in the Welsh capital he will earn a longer contract. 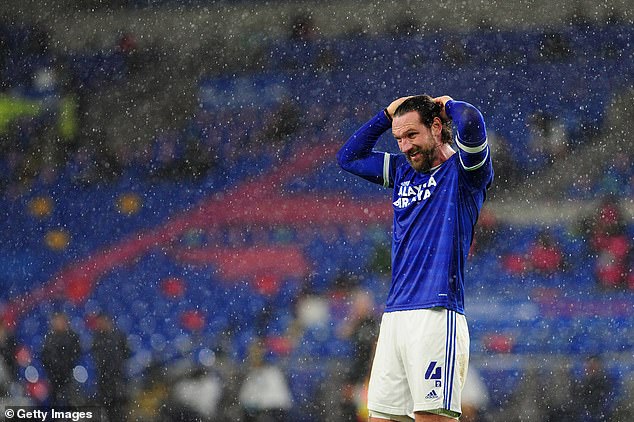 ‘I looked at the squad and I was impressed with what I saw,’ McCarthy said.

‘I don’t know what’s gone wrong, but you can’t lay the blame at one person’s door. Neil reached the play-offs last year. I have to get a tune out of the players and get them to improve.

‘I think we can and I think we have got the quality to do it.’

Cardiff were promoted to the Premier League under Neil Warnock’s guidance in 2018.

McCarthy added: ‘I have been in football a long time, but I still have that desire to get the best out of people. I’m 61, Warnock is 71, so maybe I have got Neil in my sights!

‘If I can be half as successful as him I will be delighted.’