AS claims the former Nou Camp chief is eager to raid his old club for versatile defender Sergi Roberto and winger Ousmane Dembele.

It’s said Pep met Barca president Joan Laporta for talks at a golf legends event in Mallorca this week, competing against the likes of Gabriel Batistuta and Ruud Gullit.

And he is ready to offer up seven City stars in order to secure his top summer targets.

It’s believed defender Aymeric Laporte will be allowed to leave after being ousted from Guardiola’s starting XI by Ruben Dias.

Laporte has just won his first cap for Spain ahead of Monday’s Euros clash with Sweden.

And Barcelona see him as the ideal signing should Clement Lenglet or Samuel Umtiti leave.

Raheem Sterling was the second player offered to the Catalans after struggling for minutes.

He has apparently long been open to joining either Barcelona or Real Madrid.

And the report adds a meeting between Nou Camp chiefs and Sterling’s representatives took place ‘recently’.


Linetty equalises for Poles after Szczesny own goal

The remaining three City players are yet to be identified.

But it appears that Guardiola is eager on a squad rebuild after losing the Champions League final to Chelsea.

Sergio Aguero has already joined Barcelona on a free transfer from City. 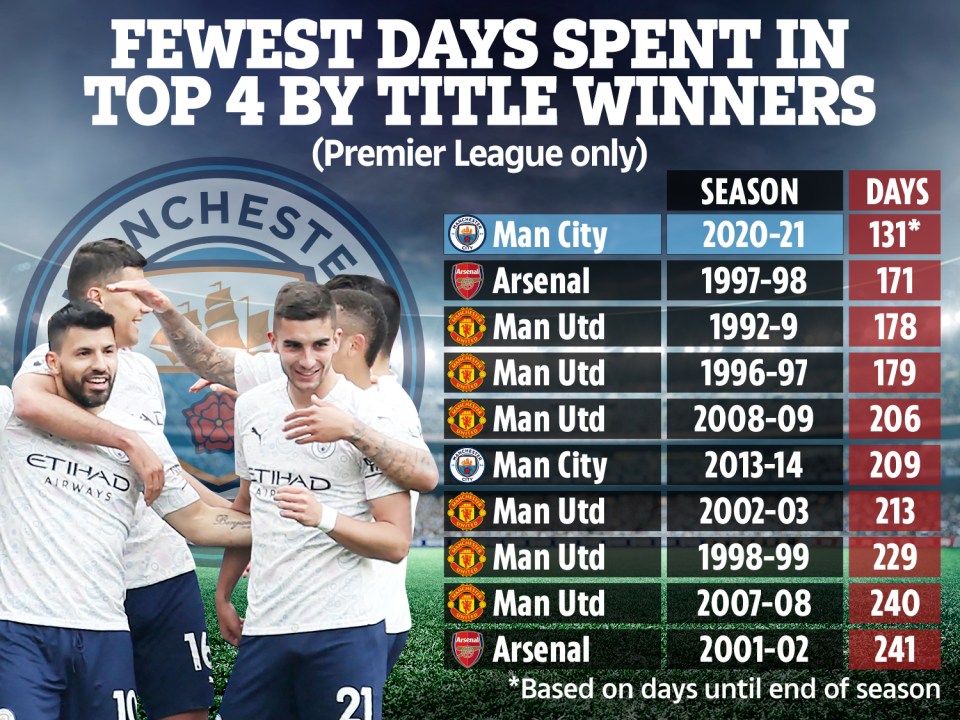 And Fernandinho could leave after being named on the Premier League’s released list this month.

Aston Villa captain Jack Grealish has also been linked with an Etihad switch.

Dog theft warning: Breeds most at risk of being stolen and UK dog crime hotspots

Are Euro 2020 groups decided by head-to-head or goal difference?