Portsmouth will be without manager Kenny Jackett ‘for a short period’ while he recovers from a recent medical procedure.

The 59-year-old requires ‘rest and recuperation’ after the operation but will still be in contact with the first-team before, during and after matches via video link.

Pompey assistant manager Joe Gallen has been installed as caretaker boss while Jackett is away, with first-team coach Jake Wigley supporting him. 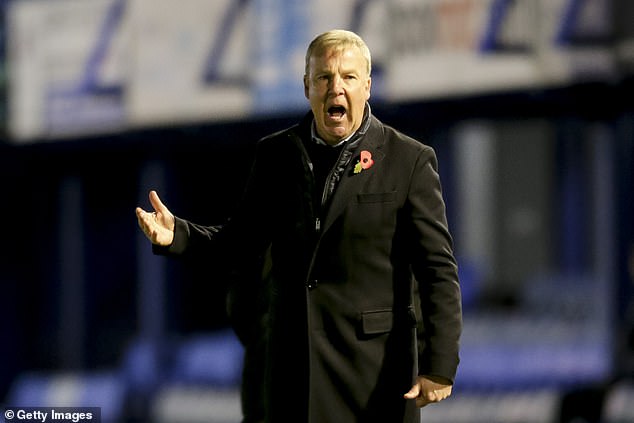 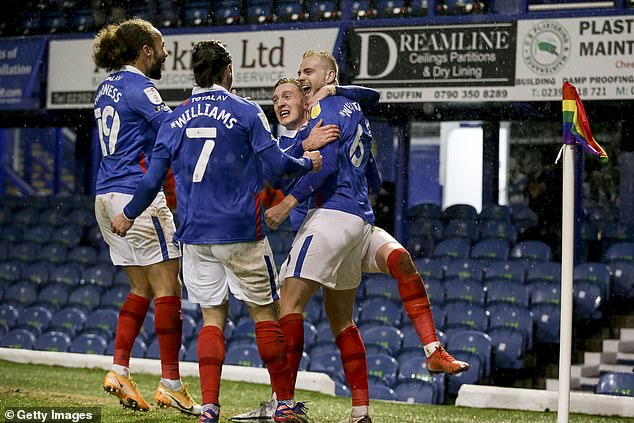 Jackett will still be able to speak to his players via video link before, during and after matches

There is no precise return date put in place for Jackett as his side chase promotion to the Championship.

A Portsmouth statement said: ‘We wish Kenny a speedy recovery and look forward to seeing him back shortly.’

Jackett will be unable to attend training or matches during this period which may act as a blow to the club’s promotion charge.

Third-tier Portsmouth currently lie in fourth place in the table – one point behind the automatic promotion spots with two games in hand. 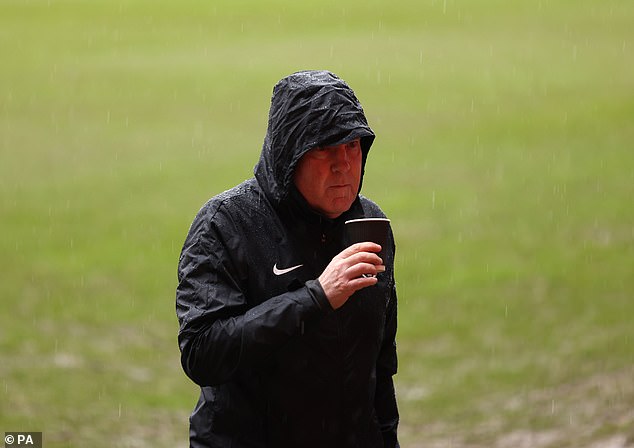 Portsmouth’s next game see them travel to 20th-placed Bristol Rovers who have not won in their last ten matches in all competitions.

The south coast club have not played in the second tier since 2012 and have been in League One for three season since their promotion from League Two in 2017.

Should they win promotion, Portsmouth will be one step away from completing a return to the Premier League – which they last performed in during the 2009-10 season.

How to clean a dishwasher

Nexit: Dutch ‘only tolerated EU when UK was key member’