WHO better to fill the large hole left behind after Ant Middleton parted company with  Channel 4 than his SAS Who Dares Wins co-star Jason Fox.

I can reveal that his fellow muscle mountain  has landed his own C4 series where he takes three celebrities into the ­wilderness, one at a time.

With the working title Beyond With Jason Fox, it will see the former ­special forces ­soldier test their mental and physical endurance in a format similar to Bear Grylls‘ telly shows.

A TV insider said: “This is inspired by the idea of embracing the great outdoors after months of being stuck indoors during lockdown.

“And who better to lead us out there than gentle giant Foxy, who can use unique skills honed from his years serving in the British special forces.

“As they tackle a series of challenges he’ll also get the celebs to talk about the personal life experiences that made them the individuals they are today. And he’ll do it by using the more subtle technique of talking to people we see him use on SAS Who Dares Wins.”

Channel 4 let Ant Middleton go,  saying it would never work with him again due to unspecified ‘personal conduct’[/caption]

Filmed in the wilds of Wales, the  prime-time three-parter even has a suitably rugged sponsor — Land Rover.

It must be a little galling for Ant, the chief instructor on SAS Who Dares Wins, who had a similar show, Snowflake Mountain, axed before it even got off the ground.

It was supposed to see him take youngsters into the great outdoors in a bid to test their mettle and bring out the best in them so they could move forward with their lives.

Then in March,  Channel 4 let Ant go,  saying it would never work with him again due to unspecified “personal conduct”.

With the working title Beyond With Jason Fox, the show will see the ex-special forces man test celebs’ mental and physical endurance in a format similar to Bear Grylls’ telly shows[/caption]

The broadcaster said: “It has become clear that our views and values are not aligned.”

Ant responded by posting that  he was “excited about the future and what’s coming this year”.

But it’s unlikely this year will see him back on British screens as he recently vowed to move to Australia.

Jason’s career here seems to be blossoming. He is  making two   documentaries for C4 — on the drugs trade in South America and the  war in Afghanistan.

And there’s every chance he’ll be in   SAS Who Dares Wins when it returns next year for its civilian and celebrity series.

Anne Robinson tries the Countdown chair as she, ahem, counts down to taking the reins of the Channel 4 favourite.

It comes 23 years after she appeared on Dictionary Corner, with the late, legendary Richard Whiteley in charge.  On Monday Anne will become the first female host in almost four decades.

PEAK THROUGH THE DOOR 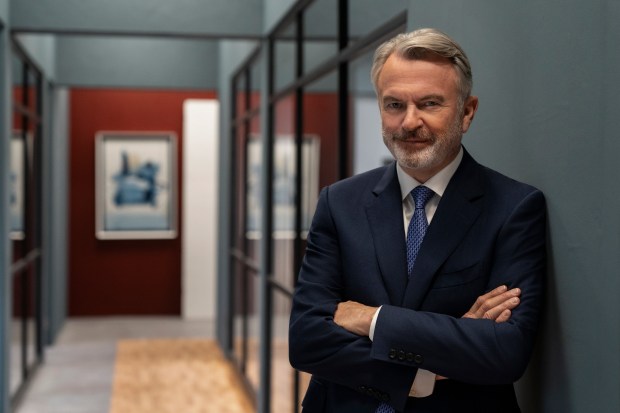 MRS Brown’s Boys star Gary Hollywood is being lined up for Dancing On Ice after being axed from the BBC1 sitcom.

The actor, best known for playing Dino Doyle on the show, has already auditioned  and is hoping to make his return to primetime TV.

Gary was first linked to Dancing On Ice last year prior to his  exit from the show, but it is claimed the  cast were banned from doing reality TV.

A show insider said: “Dancing on Ice approached Gary last year to participate and he jumped at the chance to do it, but he was still part of the show and had to turn it down.

“The bosses don’t like their stars doing reality shows.”

Gary had played the Scottish hairdresser on Mrs Brown’s Boys since it began in 2011, but he left in 2020 amid an alleged pay dispute. He alleged he was paid less than his co-stars for spin-off All Round To Mrs Brown’s. 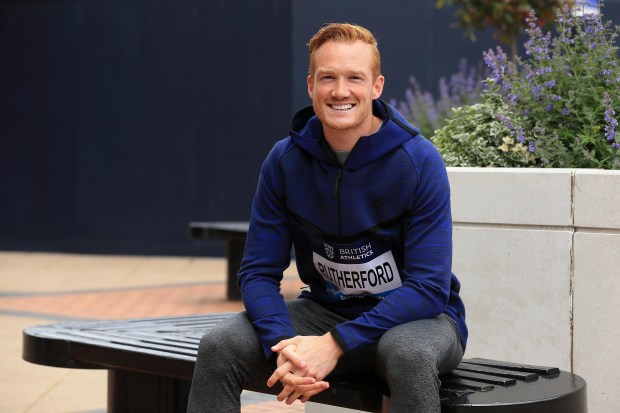 Starting on July 22, youngsters will quiz and challenge some of the most extraordinary Guinness World Records holders.

THERE may be no Glastonbury Festival this year, but BBC iPlayer is trialling a new feature on iPlayer that tries to recreate the music events shared experience.

Viewers using the web version of the iPlayer will find a button saying ‘Watch with friends’ under any programme from The Glastonbury Experience 2021 in iPlayer’s Glastonbury collection.

They just click the button and generate a link to share the moment with friends allowing them to play, pause, and rewind in sync with each other.

And they don’t need to camp in a muddy field or queue for a loo either.