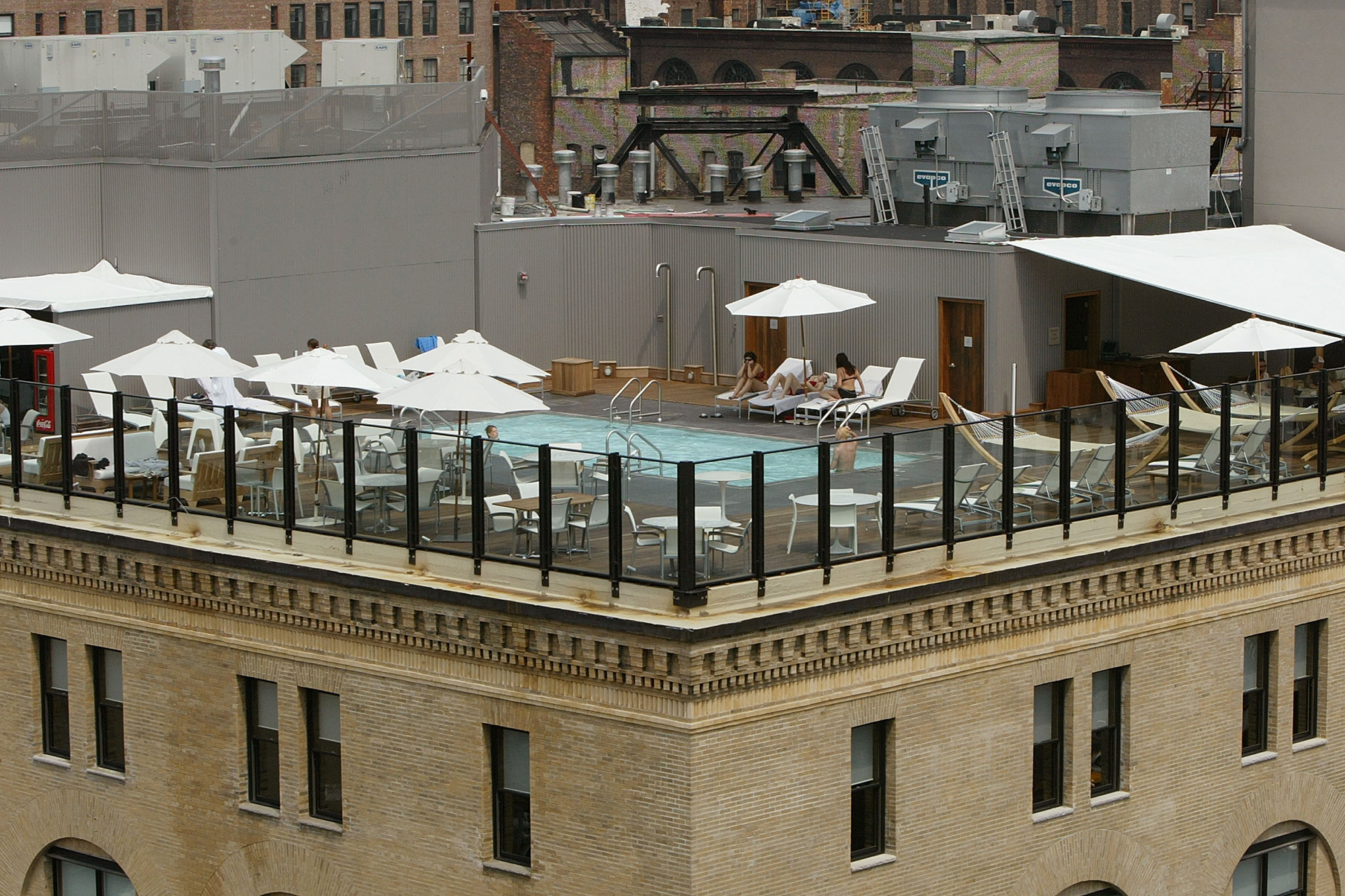 Soho House — the London-based group of posh private clubs — is planning to go public across the pond, a new report says.

The British company filed confidential paperwork with the US Securities and Exchange Commission this week to list itself on the New York Stock Exchange at a valuation of more than $3 billion, the UK’s Sky News reported Thursday.

The filing comes about three years after the iconic chain last mulled plans for an IPO in 2018, according to reports from the time.

The latest bid has been in the works since at least February, when The Times of London reported that Soho House had hired Wall Street stalwarts JP Morgan and Morgan Stanley as it looked to take advantage of the frothy US stock market.

The company raised a batch of private funding last summer but decided to pursue more capital through the public market as it expands, according to Sky News.

Soho House runs 27 clubs in 10 countries, including three in New York City, along with event venues and a group of co-working spaces dubbed “Soho Works.

The chain’s business has reportedly held up through the coronavirus crisis. Just about 10,000 of its 110,000 members — whose ranks include Prince Harry and supermodel Kate Moss — canceled their memberships even as the pandemic shuttered its venues, the Financial Times reported last year.

While Soho House shares its name with the London neighborhood where its first club opened in 1995, the company is mostly owned by billionaire American investor Ron Burkle.

Egypt seizes Ever Given, demands $900M for Suez Canal blockage