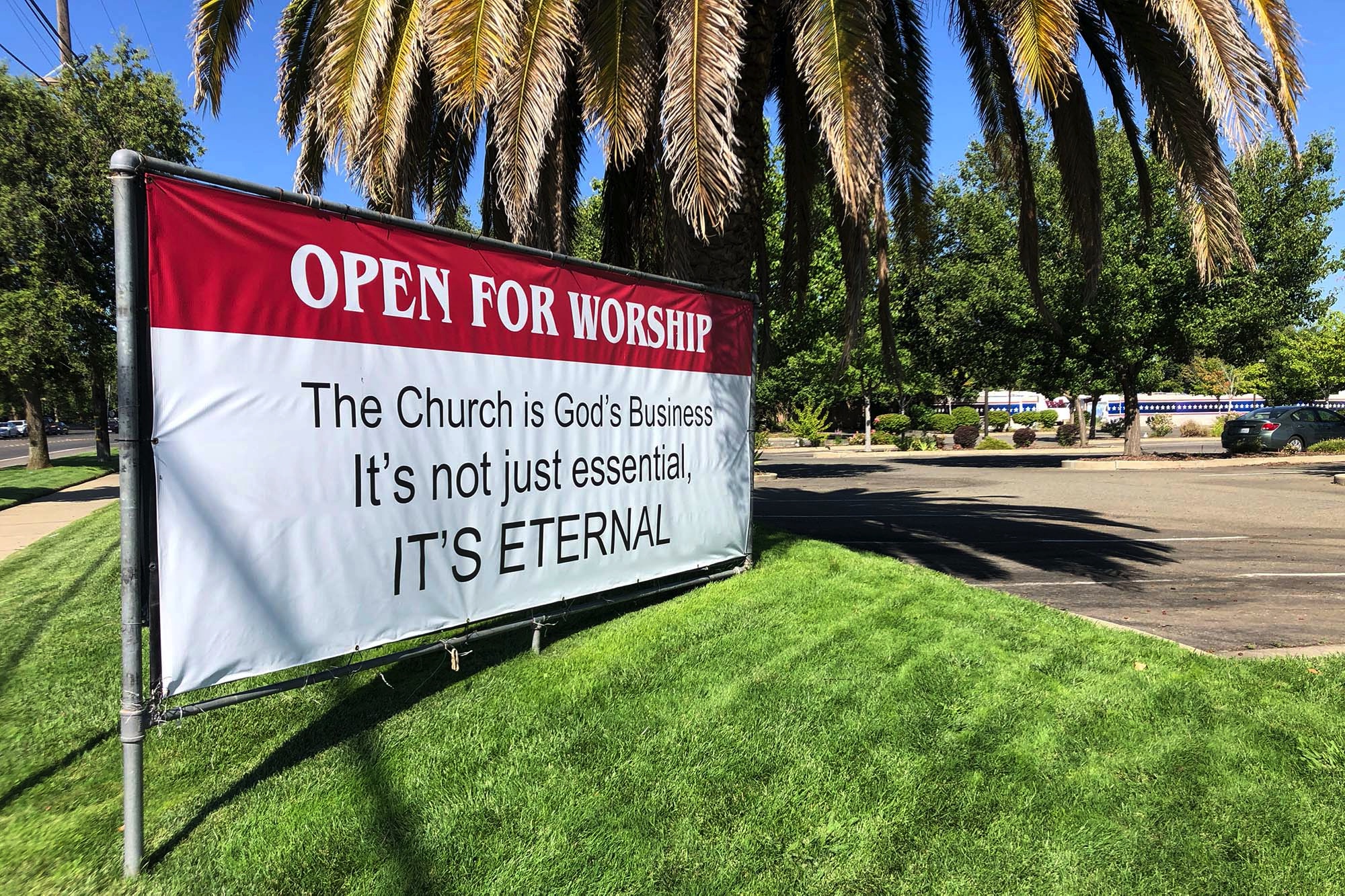 The Supreme Court is telling California it can’t enforce a ban on indoor church services because of the coronavirus pandemic.

The high court issued orders late Friday in two cases where churches had sued over coronavirus-related restrictions in the state. The high court said that for now, California can’t ban indoor worship in areas where virus cases are surging, but it can cap indoor services at 25% of a building’s capacity. The justices also declined to stop the state from barring singing and chanting at services.

The court’s action follows a decision in a case from New York late last year in which the justices split 5-4 in barring the state from enforcing certain limits on attendance at churches and synagogues. Shortly after, the justices told a federal court to reexamine a similar lawsuit over California’s restrictions in light of the ruling.

‘What happened?’ Emmanuel Macron under pressure after UK first to secure French vaccine

New Orleans bars to shut down for Mardi Gras