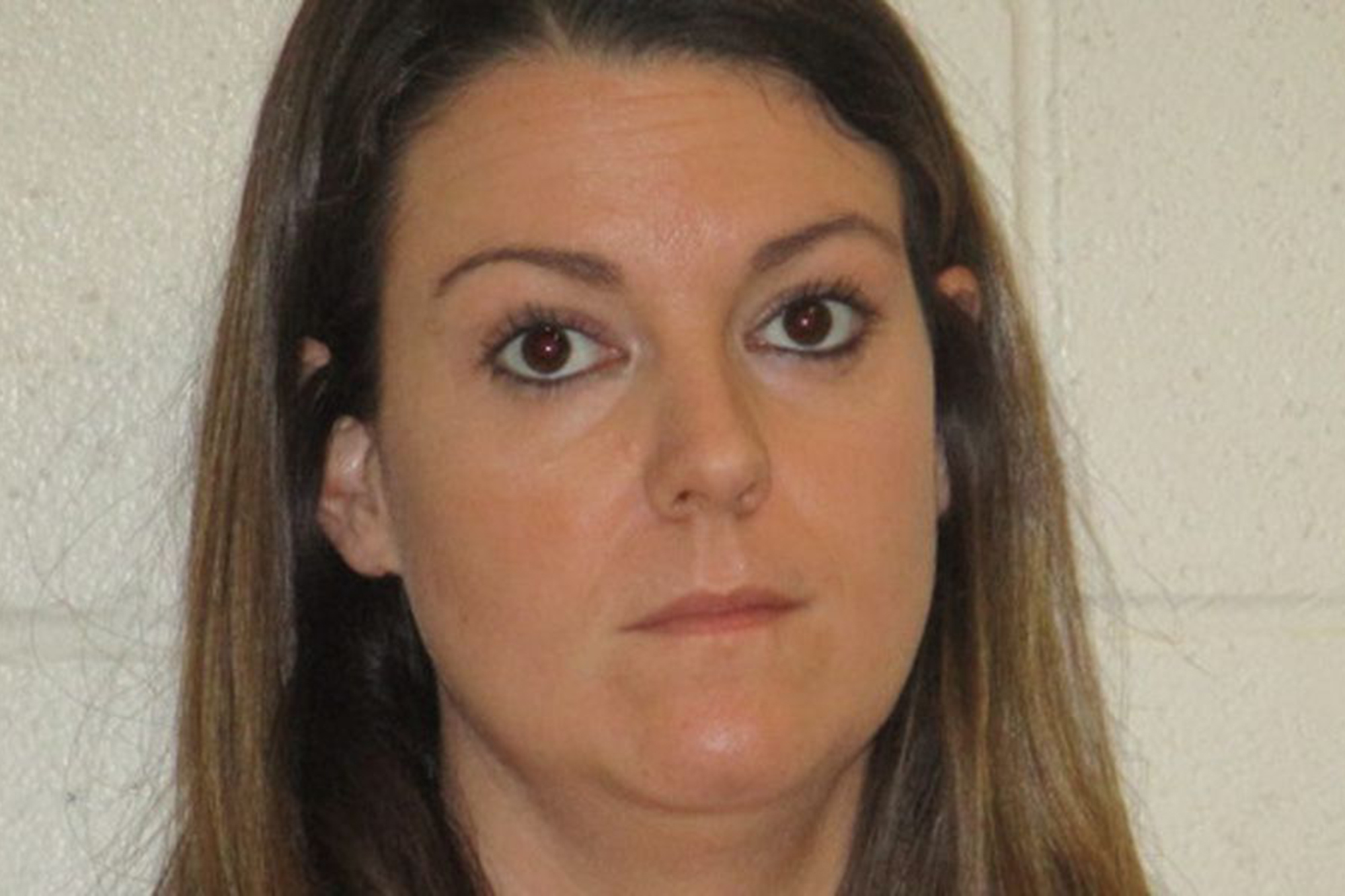 An Ohio high school teacher who admitted to charges that she had sex with students has been sentenced to two years in prison.

According to WEWS in Cleveland, Bedford, Ohio high school teacher Laura Dunker was previously charged with six counts of sexual battery in connection with the admitted sex with students.

Prosecutors said Dunker picked up a student, then drove him to a park where they then had sex.

Authorities claimed she also had sex with a different student at her home.

She will also be registered as a Tier III registered sex offender and will have to re-register every 90 days for the rest of her life.

The Ohio high school teacher will serve a two-year sentence for having sex with students and will have five years of supervision after she is released. According to CBS affiliate WOIO, Dunker will be serving a concurrent sentence as she was sentenced to two years in prison on two counts of sexual battery.

“Teachers are expected to be role models to their students and communities which they serve,” Prosecutor Michael O’Malley said.

“She took advantage of these students and now must face the consequences.”

Dunker will also be required to register as a Tier III sex offender. She will have to re-register every 90 days for the rest of her life.

A Cuyahoga County judge sentenced Laura Dunker to two years in prison for each charge, bringing the total to four years. However, the sentence will be served concurrently.

The Ohio high school teacher had been initially charged with six counts of sexual battery in connection to sex with students, but ultimately pleaded guilty to two counts.

She resigned from her position with the Bedford School District in December 2019 following her arrest.

According to Fox affiliate WJW in Cleveland, Dunker was accused of carrying on sexual relationships with two students from 2018 through 2019.

It was not immediately clear if she had an attorney available for comment on her sentence.

The indictment states she had sexual relationships with two students between 2018 and 2019.

According to a previous report from The U.S. Sun, the Ohio high school teacher carried on sex with students in “morning trysts before school” as well as having sex at her home and in her car.

Dunker was also previously accused of tampering with evidence around November 2019 while “knowing that an official proceeding or investigation was in progress.”

The charge appears to have been dropped as part of her plea agreement.

Dunker is expected to be released from prison by 2023.

“The Board of Education accepted her resignation on December 5.”

Ohio teacher, 30, ‘had sex with two students in her car and at her home – including morning trysts before school’