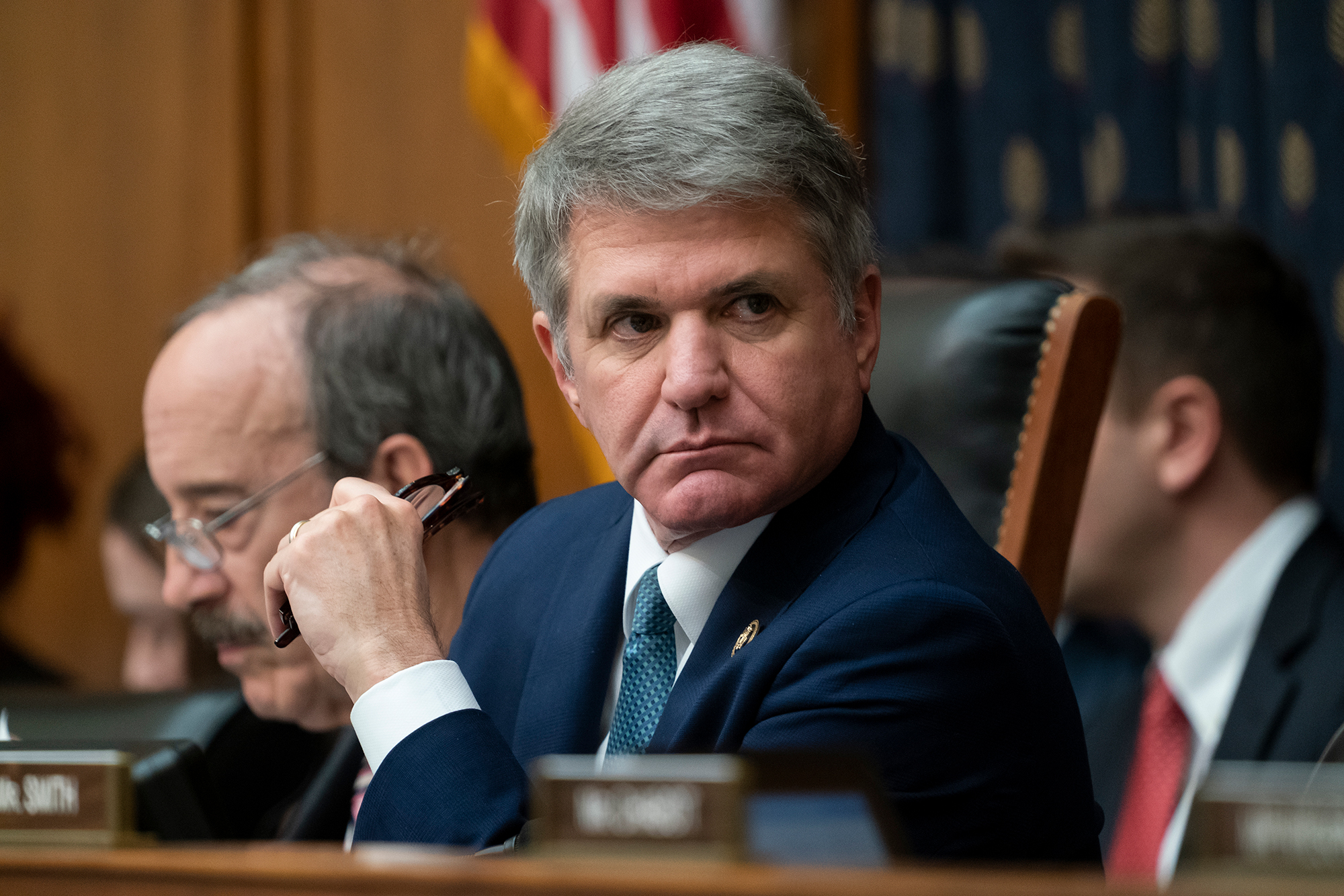 A Congressman from Texas says the only weapon he had to protect himself and his staff from an angry mob of Trump protesters at the US Capitol was a baseball ball.

Rep. Michael McCaul told KTRK-TV he and his staff barricaded themselves inside his office when they learned the rioters had broken into the building.

“We heard the mob outside our office door and we barricaded it with a couch,” McCaul told the outlet. “That’s really all we had. We can’t carry weapons in the Capitol, and have to rely on Capitol Police.”

The congressman said he then grabbed a baseball bat from his office and was ready to put it in use in case the protesters broke down his door.

“I picked up a baseball bat. That’s all I had to protect myself in the event they broke into the office,” McCaul said.

US Dept. of Education curbs decision on race-based ‘affinity groups’