ARSENAL legend Thierry Henry has revealed that Spotify owner Daniel Ek has not given up on his quest to buy the club and that he’s ‘here to stay’.

The 44-year-old is part of the Swedish billionaire’s consortium to take control of the Gunners alongside fellow Invincibles Dennis Bergkamp and Patrick Vieira.

In May, Ek had his £1.8billion bid to buy Arsenal turned down by American owner Stan Kroenke.

It was then claimed that the Kroenke family would reject any approach to sell the North London giants.

But Arsenal’s all-time top scorer, who watched Mikel Arteta’s side beat Tottenham 3-1 on Sunday next to Ek, is prepared for a long battle.

Speaking to Sky Sports about the proposed takeover, he said: “To be able to get there, you need to have someone to respond on either side, it didn’t happen yet.

“For the moment, we enjoyed obviously the win yesterday.”


Who else owes Arsenal and Aaron Ramsdale an apology?


Nasri had meningitis, was ruined by Drip Doctor & 'tried to Taser Gallas'

Asked whether he believes it is a game of patience, the Frenchman added: “I think it’s going to be long.

“I think you remember me saying it’s going to be long.

“How long it’s going to be, I don’t actually know but we are here to stay.” 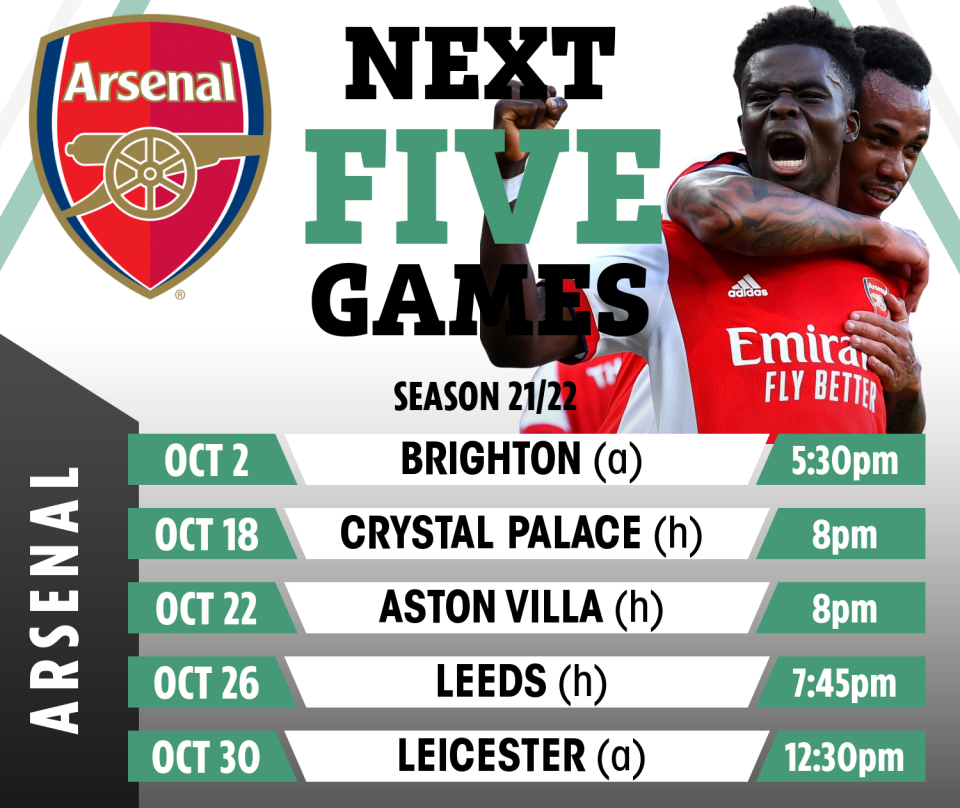 Giving his seal of approval, the 1998 World Cup winner said: “It is I guess the north London derby celebration!”

Commenting on carrying out the celebration in front of the Spurs supporters, he remarked: “I guess on the day you can do it at your ground, away from home it’s a bit more tricky.”