TIGER WOODS is striving to return to the golf course as he continues his recovery from the car crash which left him with a broken leg.

That’s according to his friend Steve Stricker, who is USA’s captain for this year’s Ryder Cup.

Woods, 45, rolled his car in a major crash back in February and was left with serious injuries.

The 15-time major winner broke bones in his leg and suffered a compound fracture.

He underwent surgery but is now on the road to recovery and Stricker insists he wants to return to golf.

TMZ have reported the Ryder Cup captain as saying: “I’ve talked to Tiger a lot.

“He’s a part of this Ryder Cup family. He won’t be able to be a captain’s assistant this time around just because of his ongoing rehabilitation to try to get better and to try to play golf again, and that is going well.

“[Tiger] is progressing. He’s doing well, things are moving in the right direction.”

Most read in Golf


When is the 2021 Ryder Cup, where is it, which players have qualified?

Stricker insists Woods has been involved in the preparation for the Ryder Cup, which gets underway in Whistling Straits, Haven, Wisconsin on September 24.

He later went on to add: “He’s very passionate about this [the Ryder Cup]. We’ve had a number of talks.”

Woods completed a remarkable comeback at the Masters in 2019 when he won his first major for 11 years. 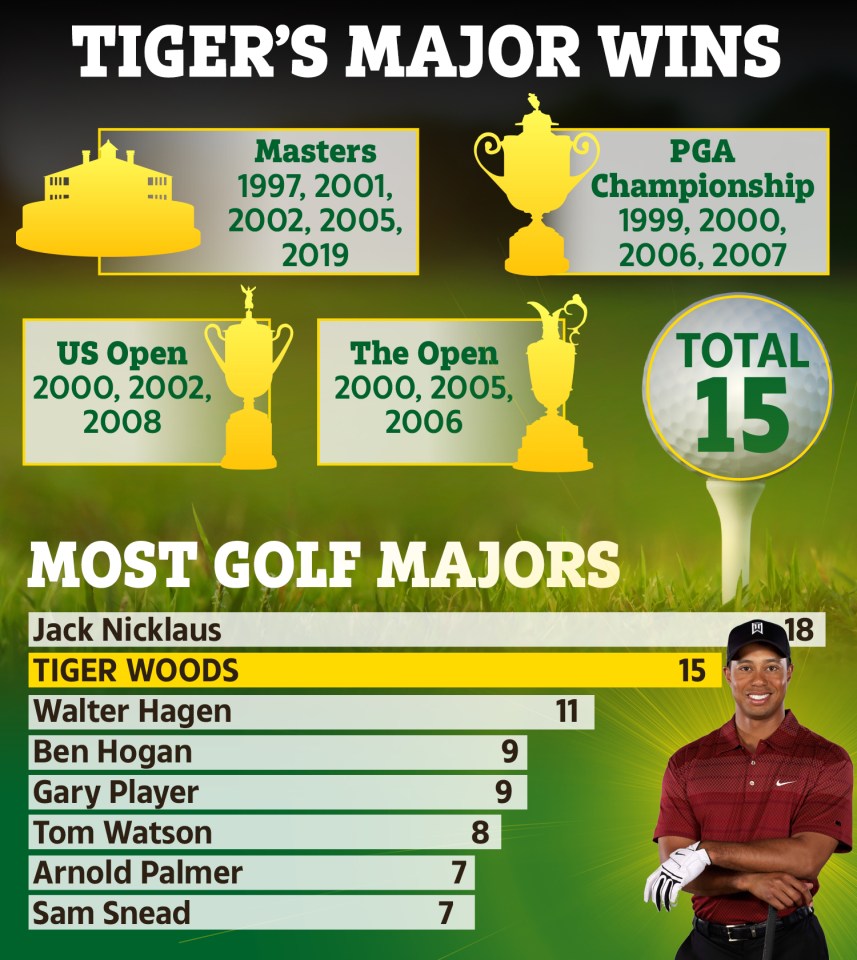 He will now look to do that all over again as he remains three majors off the record of 18 set by Jack Nicklaus.

Meanwhile, Stricker is hoping to lead the USA to Ryder Cup glory as they seek to reclaim the trophy they lost in 2018.

Woman, 21, left with huge lips after centipede BITES her after crawling onto face as she slept