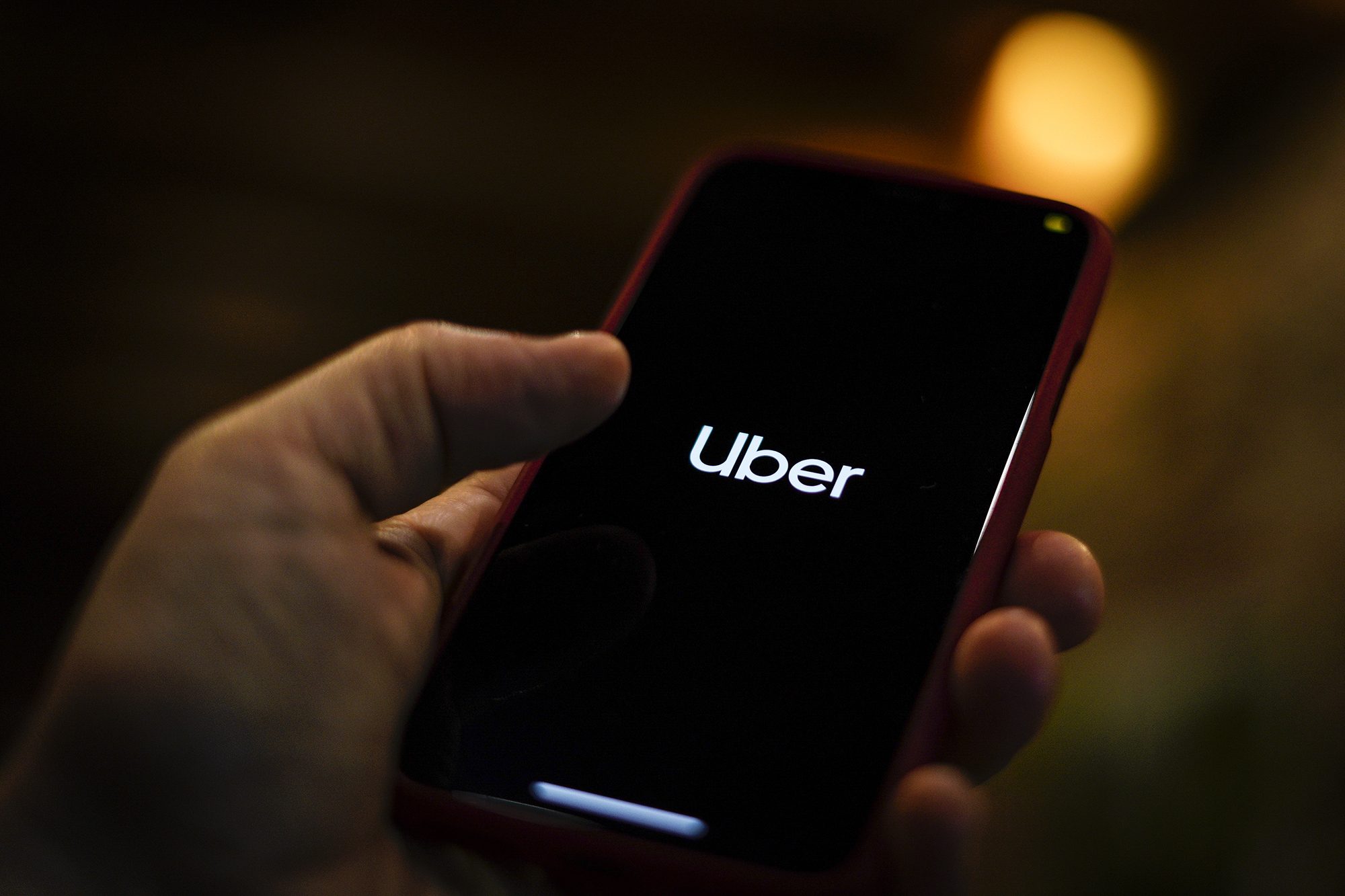 Uber on Wednesday appealed a $59 million fine by a California regulator in a dispute over whether the company should share detailed information on sexual assault and harassment claims reported on its ride-hailing platform.

The California Public Utilities Commission fined Uber in December after the company refused to share the information, including full names and contact information, arguing that doing so would violate victims’ rights to privacy.

On Monday, an anti-sexual abuse group also appealed the decision and supported Uber’s “transparency and commitment to protecting survivors.”

Uber’s Chief Legal Officer Tony West said during a Tuesday interview that no regulator had previously asked Uber for personally identifiable information of sexual assault victims, and said the CPUC had not disclosed why it needed the data.

“While it may be well intentioned, (contacting those individuals) can lead to the retraumatization of survivors,” West said, adding that Uber had repeatedly offered to resolve the dispute outside litigation.

The CPUC did not respond to a request for comment.

In the December order, a CPUC administrative judge said privacy concerns could be addressed by replacing victims’ names with a code to allow commission staff to conduct follow-up investigations, but upheld the $59 million fine against the company.

The dispute stems from a safety report Uber released in December 2019, disclosing 6,000 reports of sexual assault related to 2.3 billion trips in the United States in 2017 and 2018.

That report, aimed at ensuring drivers and the public that Uber was serious about safety, has put the company in the spotlight. Rival Lyft Inc has promised a similar report, but has yet to release it.

“Companies should be commended, not penalized, for their transparency and commitment to protecting survivors,” the non-profit wrote in a public filing.

Francecsa Jones opens up on her mission after reaching Aussie Open

Google may face 4th government lawsuit over its business practices