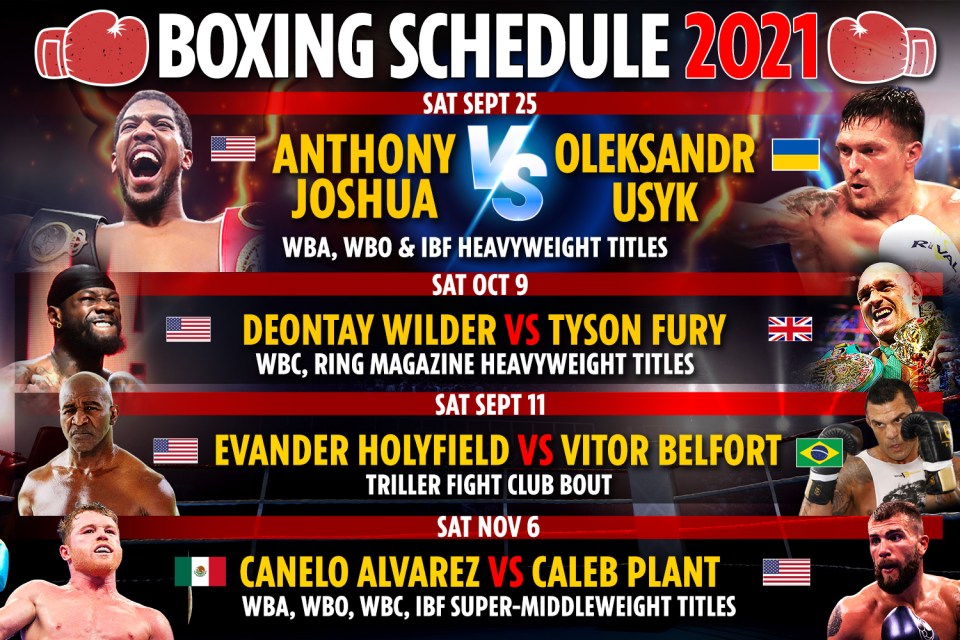 
Fury will switch to MMA after boxing and can go far, according to his dad