Paul scored a moral victory at the start of June as he took the boxing legend the full eight-round distance.

But ringside footage captured the moment the YouTube star gave Mayweather, 44, a talking to and reminded him of their spectacle rules.

As no knockout was scored, the fight ended without a winner, to the surprise of many.

Mayweather, who was outweighed by TWO STONE, admitted afterwards he had no intentions of fighting again.

He said: “As far as me fighting again, absolutely not. As far as me doing another exhibition, probably not.”

Paul, 26, on the other hand is looking for his next opponent and is in talks UFC legend Anderson Silva, 46, who just beat Julio Cesar Chavez Jr, 35.

But the social media sensation recently talked up a fight with heavyweight icon Mike Tyson, 54, who came out of retirement after 15 years in November. 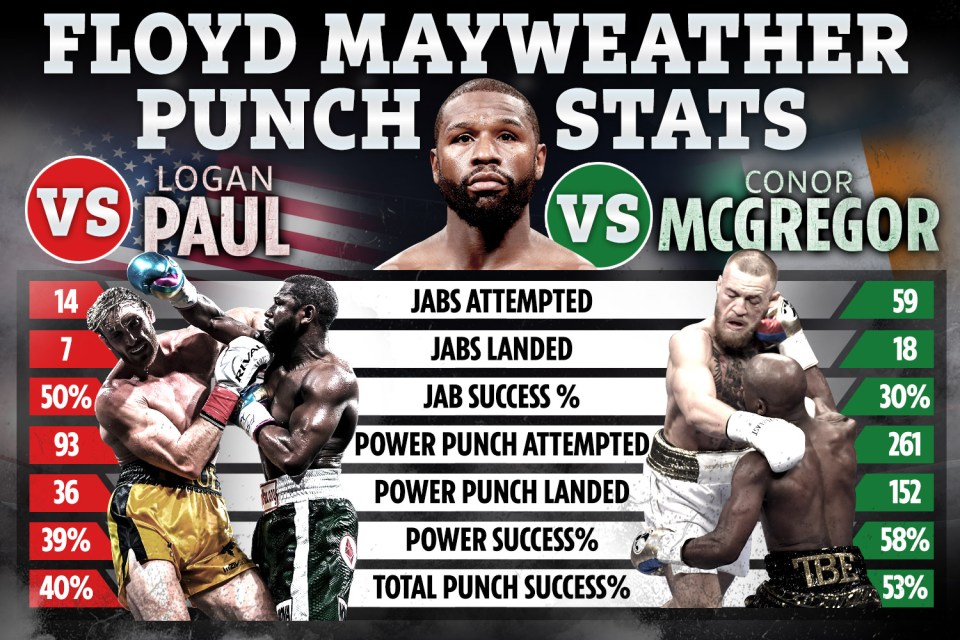 
Boxing schedule 2021: EVERY major fight including Fury vs Wilder & Pacquiao vs Spence

He said on his podcast: “Someone mentioned Mike Tyson, like how funny is it? One great at a time. Or is it like you can only fight one?

“My lawyer mentioned it and he was like, ‘No, Tyson will rip your head off, you don’t stand a chance’.

“I’m like bro, I literally just went through all of this, you can’t tell me I can’t beat Mike Tyson. Bro, he’s old, old.”

How did James Michael Tyler die? Friends’ Gunther cause of death