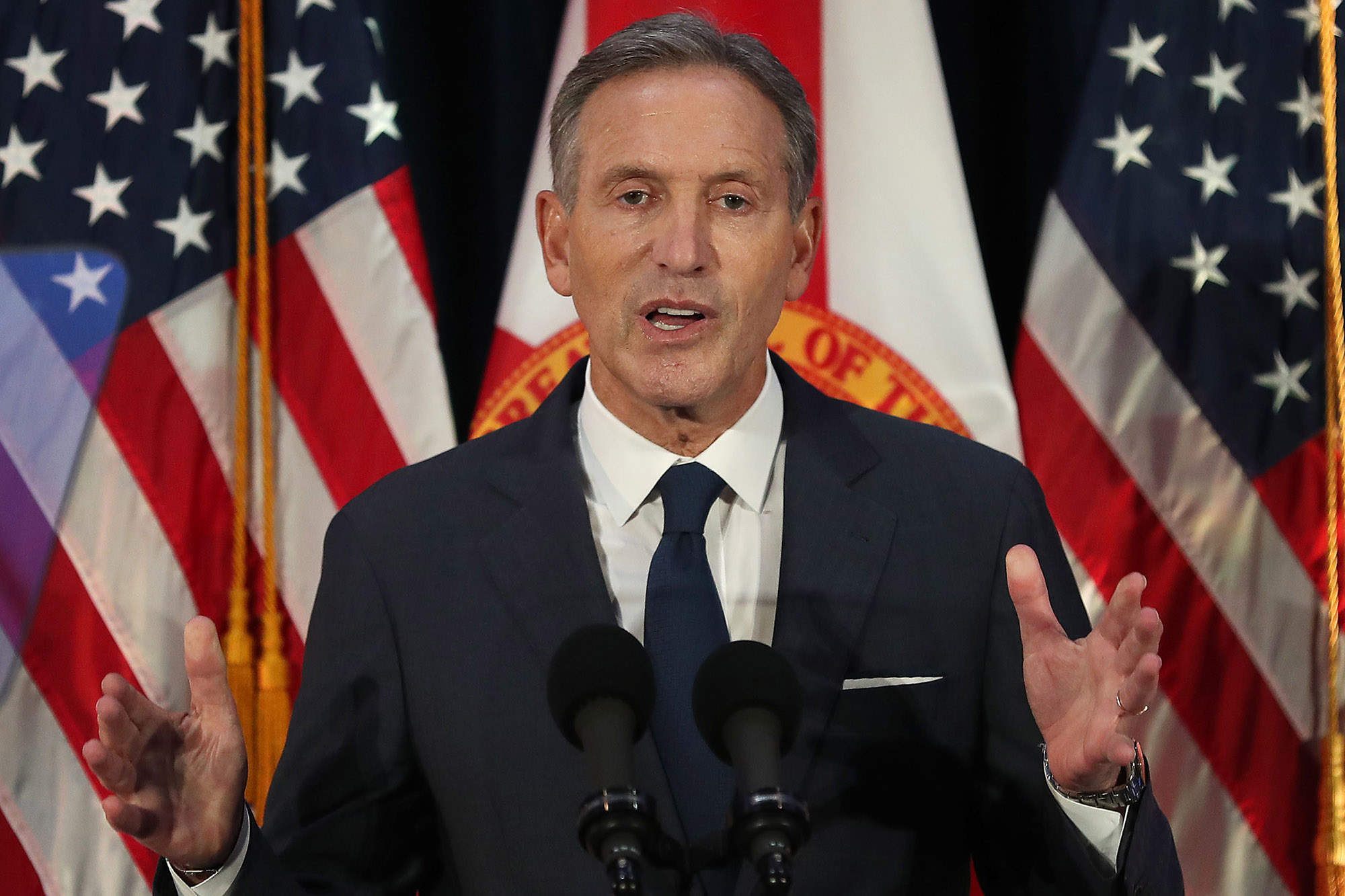 Sounds like Xi Jinping wants to have a Frappuccino with Howard Schultz.

The Chinese president wrote a letter to the former Starbucks CEO asking him to help strengthen the fraying relationship between the US and China.

Xinhua’s report didn’t say whether Xi has written to other American business leaders or what, exactly, he wants Schultz to do.

Schultz led Starbucks’ expansion in China before he left his role as CEO in 2017 and stepped down as chairman the following year. The chain says it had more than 4,700 stores in China as of Sept. 27, up from 4,125 a year earlier.

Xi was replying to a letter Schultz sent congratulating the Chinese leader on “building a moderately prosperous society,” according to Xinhua.

Schultz — who considered running for president as an independent in 2019 but decided against it — did not immediately respond to a request for comment Friday.